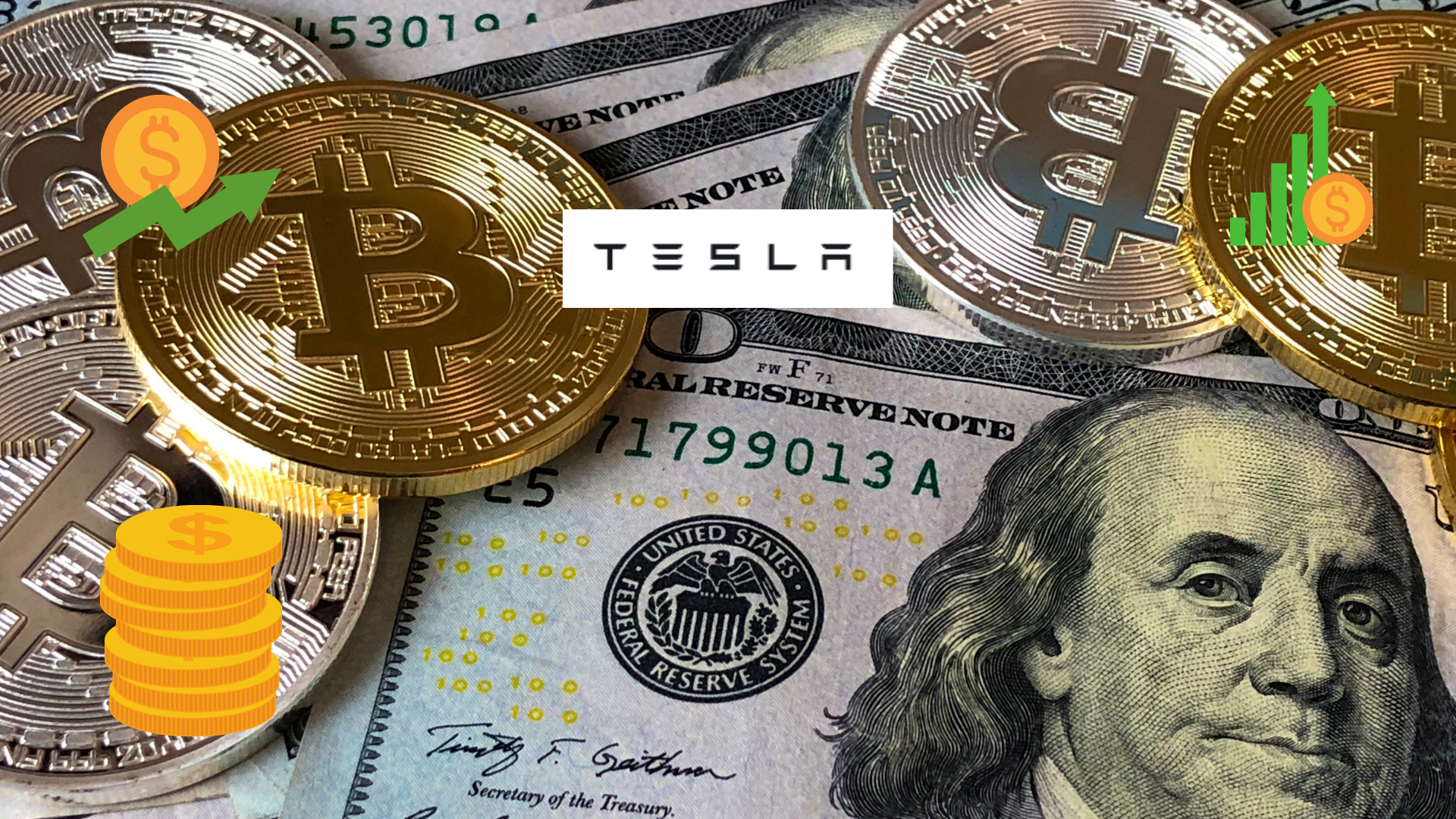 According to a securities filing, Tesla is sitting on roughly $2.5 billion worth of bitcoin. This implies a significant gain on paper.

The automaker announced in February that it had bought $1.5 billion worth of bitcoin and will offer it as a payment option for their vehicles.

The electric vehicle maker said on Monday that it had registered a net gain of $101 million from sales of bitcoin during the quarter. This helped to boost the net profits of the company to a record high in the first quarter.

We had previously estimated that Tesla’s gain from the bitcoin purchase might be potentially higher than its electric vehicles. With bitcoin reaching near $59,000 at the end of March, Tesla could potentially have benefitted more than what we had thought before. However, bitcoin right now is trading below $50,000 after a slump. The premier cryptocurrency fell from $60,000 to $50,000 in a matter of hours stabilizing at $47,000 levels.

First phase of Casper Labs' to..