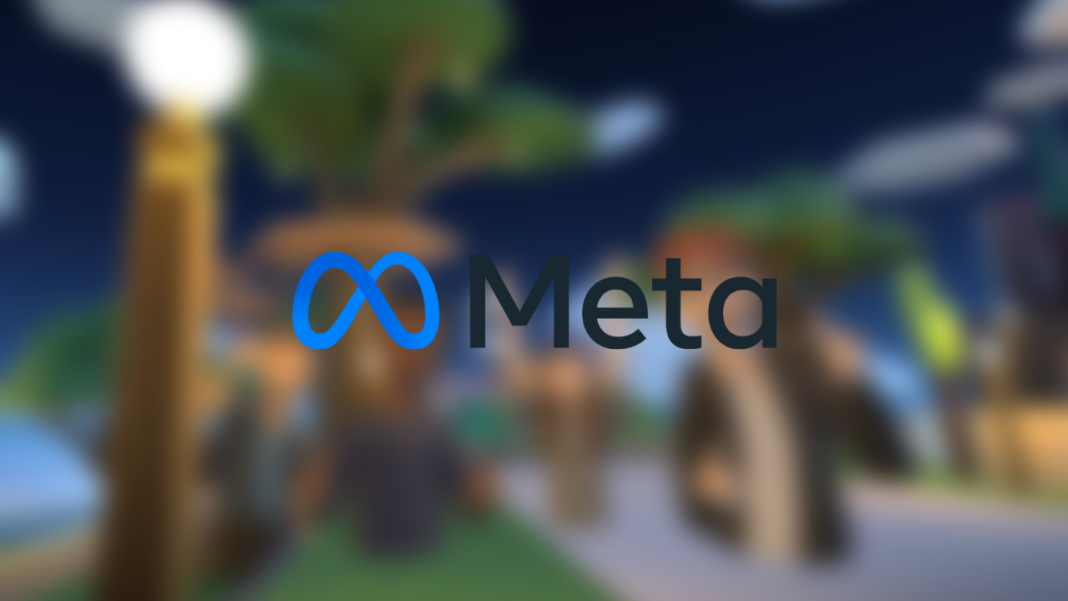 Formerly known as Facebook, Meta is looking at launching monetization options for its flagship platform, Horizon Worlds. With this, users can collect payments for their created environments or virtual items.

Meta Inc. had launched the flagship program in December last year. Since then, the company has received tremendous growth, with its userbase growing tenfold in three months. So, looking at this, Meta has decided to proceed with the monetization path for the experience.

In February, Horizon Worlds reached the milestone of 300K monthly active users. Also, the metaverse had a total sum of more than 10,000 worlds.

Looking at all this, the company is launching a pilot program, allowing creators to sell virtual items and collect payments for their experiences. They also announced that only a few creators are present in this pilot program. Moreover, Meta is aiming to implement an open market where all users can benefit from user-generated content.

As far as revenue goes, Meta will take a 30% cut from each sale after paying store fees. According to some rough calculations from The Verge, creators gain about a little more than half of each sale of a virtual item.

“We think it’s a pretty competitive rate in the market. We believe in the other platforms being able to have their share.“

As of now, Meta has not integrated any ads into Horizon Worlds. Previously, they had featured a Wendy’s themed experience inside Horizon Worlds. However, Meaghan Fitzgerald, product marketing director stated that they’ll explore about the prospect of advertisements in the future.