MicroStrategy adds 1,434 Bitcoin to its treasury 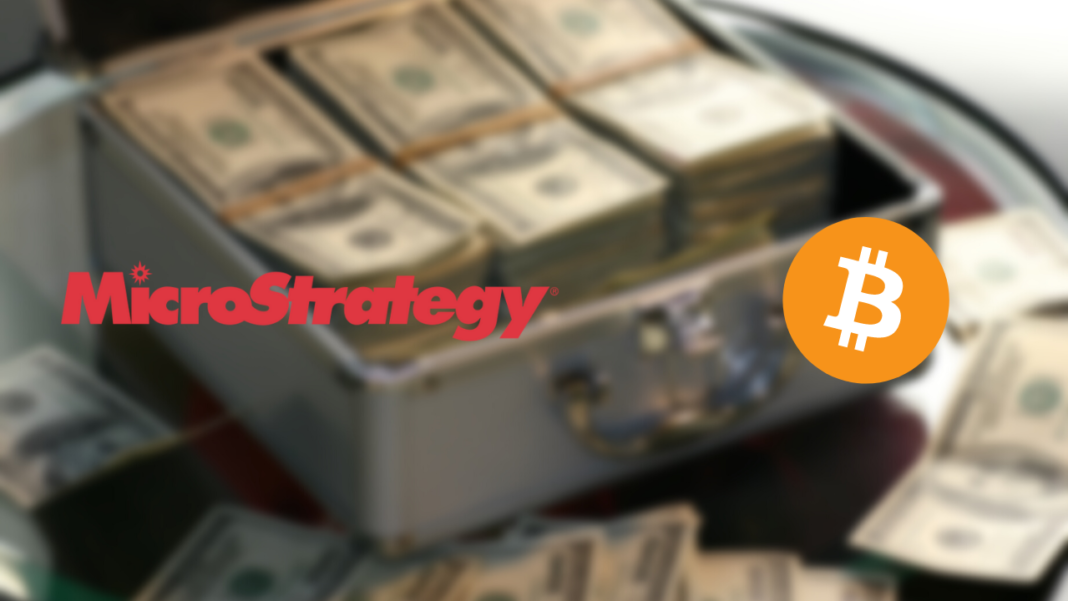 MicroStrategy is regularly present in the news for purchasing a substantial amount of Bitcoin (BTC) from time to time. This time, in less than two weeks, the company has added 1,434 coins, increasing its total holdings to 122,478 coins.

Saylor also gave a startling statement that many crypto proponents have given in the past couple of months. He said that bitcoin would become a $100 trillion asset class, noting that it is winning against gold.

“Digital gold is going to replace gold this decade.”

The CEO of MicroStrategy also discussed the growing adoption of bitcoin worldwide. In this discussion with Yahoo Finance yesterday, he said, “The best thing you could do is sell all $10 trillion of gold and buy bitcoin. Gold is a dead rock. It’s the worst-performing asset, bar none, no debate. There is no hope for it.”

Previously, MicroStrategy had purchased 7,002 bitcoin (BTC) at the ending week of November. If we calculate the total worth of MicroStrategy’s bitcoin stash, considering the price of 1 bitcoin at $48,257.00, it turns out at $5.91 billion!!

Surprisingly, even after such a substantial purchase via MicroStrategy, the price of bitcoin (BTC) remains unaffected. This is in line with the trends as previously, purchases via the company had little to no effect on the performance and price of Bitcoin (BTC).