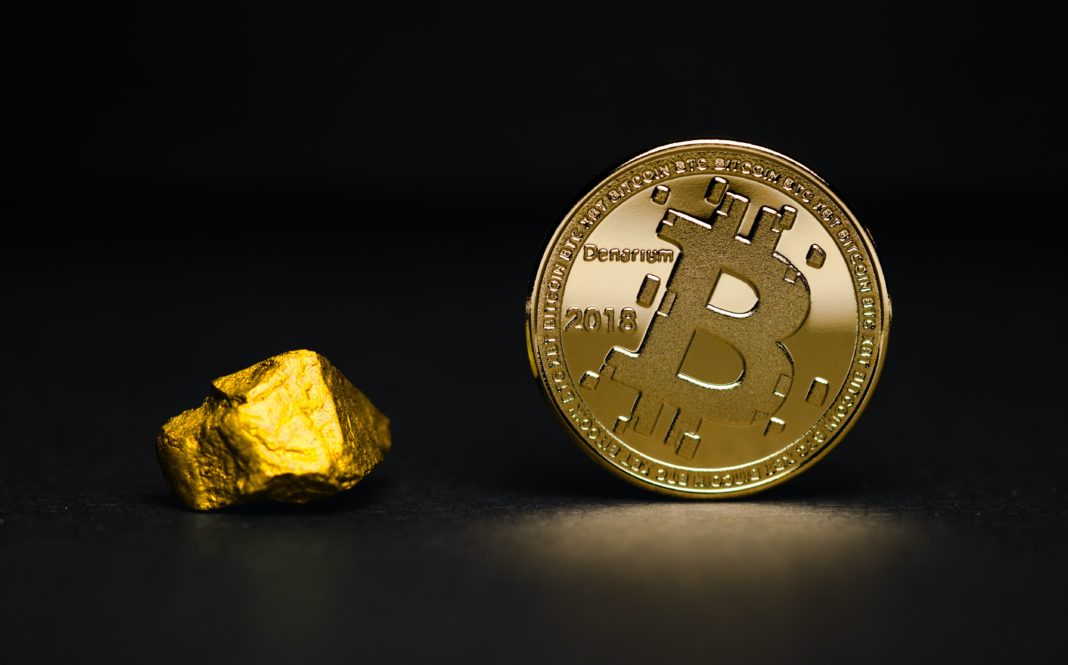 More and more companies are putting Bitcoin to their balance sheets with Tesla being the latest. But last year, one name that received a lot of attention for its conviction about BTC and cryptocurrencies is MicroStrategy. The publicly traded company that provides Business Intelligence software started acquiring Bitcoin citing the fact that cash is offering declining returns and the dollar is weakening. Now its CEO and chairman Michael J Saylor has announced that MicroStrategy is raising convertible senior notes worth $600 million.

The notes will be due in 2027 and have a semi-annual interest to be paid on February 15 and August 15 of each year, beginning Aug 15, 2021. The convertible notes will mature on Feb 15, 2027, unless they’re repurchased, redeemed, or converted on or after February 20, 2024. MicroStrategy has also stated that the sale of the notes is to acquire additional Bitcoins.

MicroStrategy first started acquiring Bitcoins in August 2020 as it invested $250million. Since then, it has made several purchases and currently holds $1 billion worth of BTC with an average price of $15,864 per Bitcoin. In total, it has over 70,000 BTC and that number will go up with its upcoming purchase. It’s worth noting that MicroStrategy has the biggest holdings of Bitcoin, much higher than Tesla which acquired $1.5 billion worth of Bitcoin recently. With the current price of BTC, MicroStrategy’s holdings are worth $3.5 billion.

Unsurprisingly, the latest move by MicroStrategy’s Michael J Saylor is being hailed by cryptocurrency enthusiasts. In fact, the MicroStrategy stock has grown immensely since August, reaching as much as $1,315 on February 9 which suggests that even the market is responding positively.