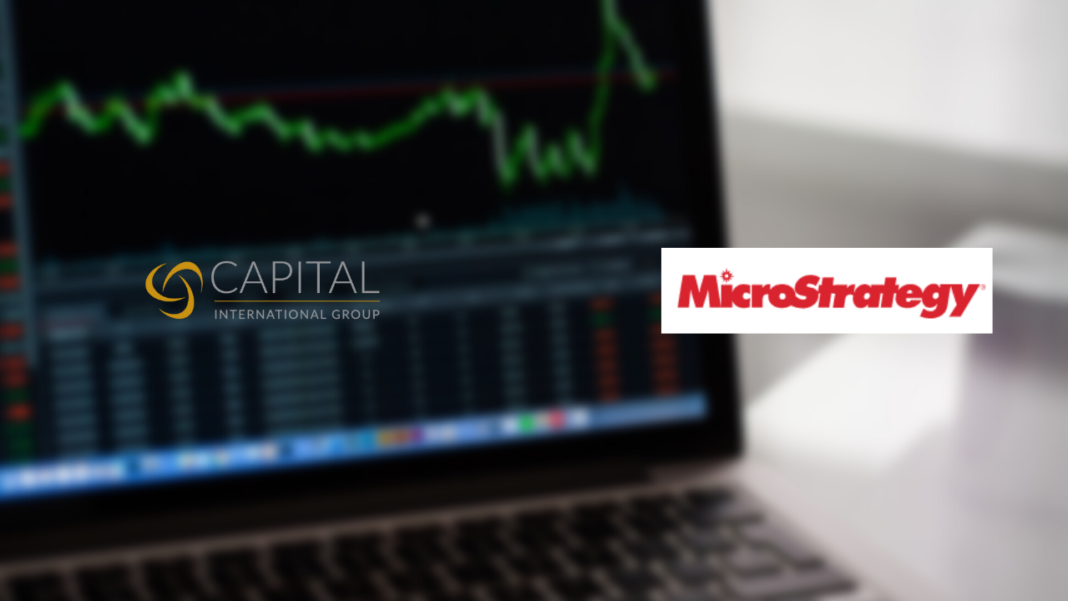 Microstrategy stock rose by more than 1.5% after Capital International invested $600 million in the firm.

In its filings to the U.S. Securities and Exchange Commission, the firm stated that Capital International Investors bought 953,242 shares of its stock. Capital International had bought these shares in Q2 2021. Following this disclosure, MicroStrategy’s stock price reached $628.66 before the market close.

The firm has been regularly buying Bitcoin since the previous year. The firm had announced that it would be purchasing more than $250 million in Bitcoin. They had also purchased about $10 million worth of BTC in May. Currently, they have acquired 105,085 BTC, valuing more than $3.5 billion now. Even after such a massive purchase, the effect on the premier crypto by this investment is negligible.

However, that doesn’t stop the firm from purchasing anymore. They have recently announced about “raising $400 million aggregate principal amount of senior secured notes in private offering” to purchase more Bitcoin.