New York says No to fossil fuel for Crypto mining 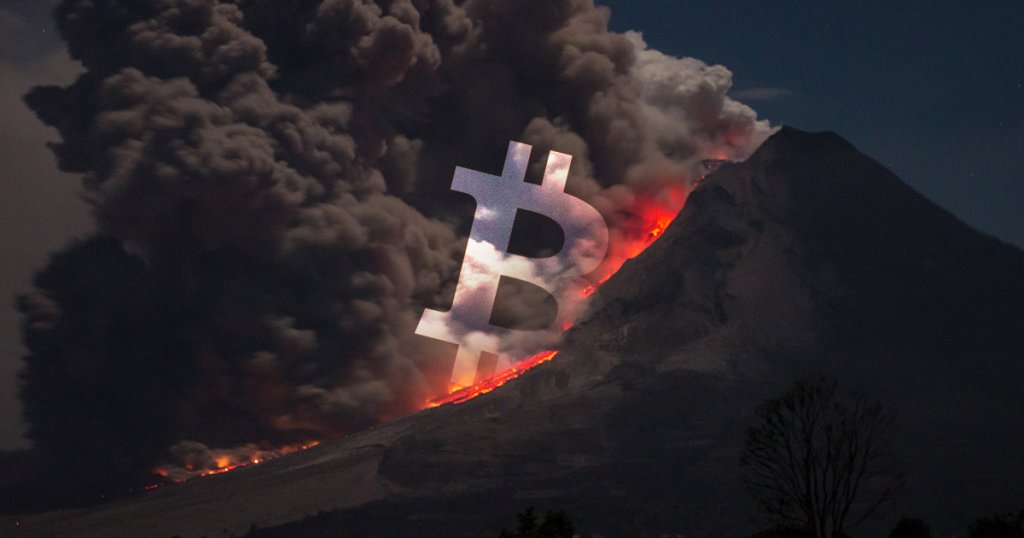 After a vote of 95-52 in the Assembly Committee on Monday, the bill is currently going through the State Senate.

New York is one of the major players in Bitcoin mining in the United States. According to data that was released through the crypto-mining firm Foundry USA, 19.9% of the US Bitcoin hashrate, which is the collective computing power of miners – is located within New York, making it the most populous Bitcoin mining state in the US, together with Kentucky, Georgia and Texas close behind.

For those who keep track of this topic, the publicly traded business Greenidge Generation is at the heart of New York’s controversy regarding cryptocurrency mining. Greenidge has a 107-megawatt natural gas plant located in the Finger Lake region that powers its Bitcoin mining.