Plutoverse to launch influencers in Metaverse 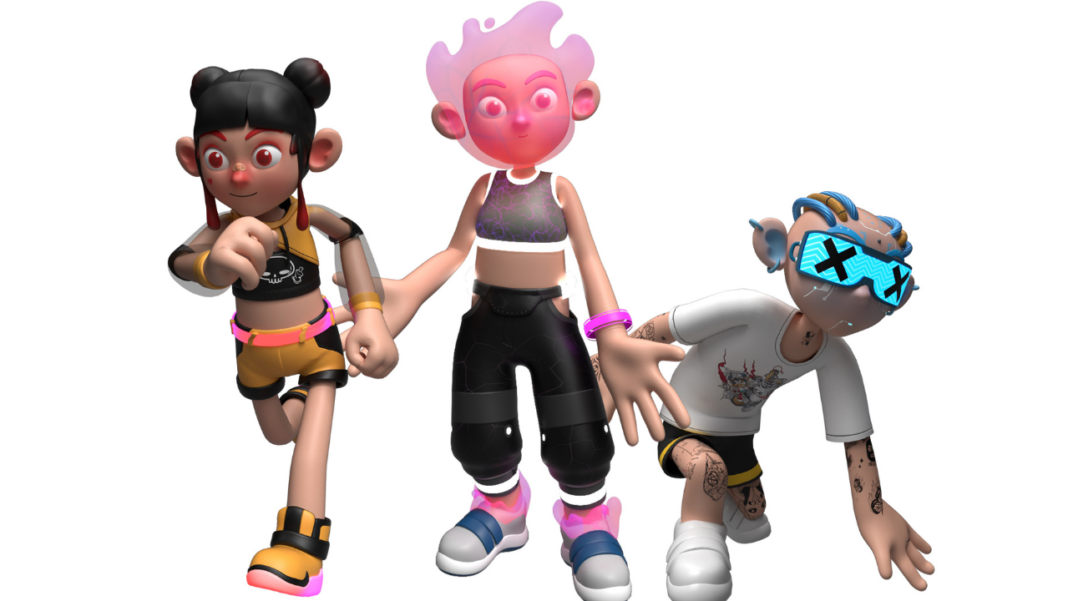 Metaverse company Plutoverse is all set to collaborate with NoFiltr, an Influencer Incubator. With their extraordinary history of creating a pop culture and building for GenZ, the firms plan to create virtual avatars of India’s favourite influencers.

Plutoverse is the ‘metaverse of misfits’ as they call themselves. A virtual space where users, called ‘misfits’ on the platform – can interact with virtual environments and other users. It’s like a 24×7 multiplayer social media game with communities and economies of its own.

NoFiltr incubates young artists, creators & influencers with outstanding talent and provides them with the resources to achieve their goals of growing on social media and forming genuine communities. With this partnership, the two brands aim to bring to the table creativity and thus, return on investment and valuable content – the goal is to let these communities of influencers have a place to interact with like-minded artists & give them the infrastructure to grow and collaborate in real life.

Creators, artists & influencers have always been the first way to embrace and experiment with newer technologies, mediums & platforms. Metaverse is all three. So, it only made sense to give top influencers a headstart in the metaverse – which, according to experts, is going to be the primary medium of global communication like social media was for the past decade.

As a brand that strives to be different, to stand out from the crowd, building virtual characters in the Metaverse is another step to do so. Plutoverse has worked tirelessly to bring the virtual worlds now to the level it is at today, and taking influencers to Metaverse could be another feather in their cap.

The brand has also recently closed their angel investment round with one of India’s first crypto billionaires, Jaynti Kanani, CEO & Co-founder of Polygon.

The partnership with NoFiltr strives to take the influencers to Web 3.0 aka The Metaverse, with the aim to create non-destructible, highly influential personalities online. With this move, they want to enable self-expression of the influencers’ personality with no judgement like in the online world of Instagram, YouTube, Tik-Tok and the likes.

Plutoverse will deepen the connection between users and their favorite influencers and make the experience of being a fan, more immersive where they will be able to interact in the virtual world, build and sell collectibles, build fictional stories and more.

While speaking of Metaverse and the brand’s collaborative efforts with NoFiltr to do so, co-founder Prashant Sharma said, “Creators & influencers have always been about their communities – metaverses are natively built around communities. It was always meant to be. The question was when? and we recently discovered, ‘now’.”

On the collaboration Hitarth Dadia, Partner at NoFiltr said, “Creators are always looking for more and more ways to efficiently express themselves and we think this partnership is going to offer one of the most elegant solutions for self-expression. We have seen what’s coming, and it’s insanely good.”

This collaboration and the creative thought behind it could be a revolutionary move in the Influencer Marketing industry. It could lead to a change in the ecosystem altogether, even if brands and influencers continue to stay on the current social media platforms.

Kamal Haasan’s Vikram to launch NFT on May 18