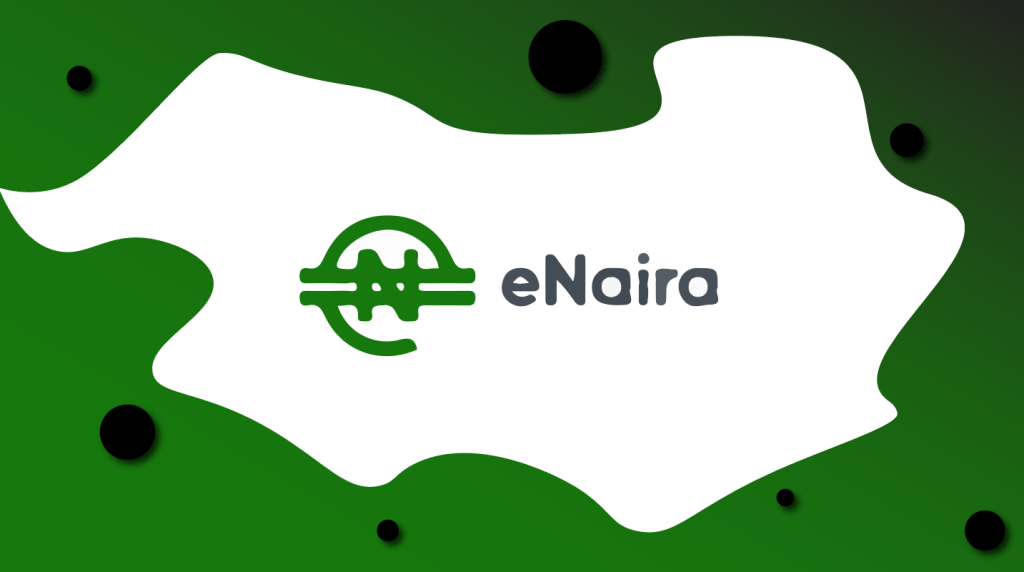 According to a statement released by the Central Bank of Nigeria (CBN), the formal event marking the e-naira’s launch will be held at the Buhari’s official residence. After the initial launch was postponed due to different factors, the CBN suggests in the statement that it has done enough to prepare for the launch this time around.

“Following a series of engagements with relevant stakeholders including the banking community, fintech operators, merchants and indeed, a cross-section of Nigerians, the CBN designed the digital currency, which shall be activated on Monday, October 25, 2021.”

Describing the e-naira launch as a significant step forward in the evolution of money, the CBN insists its CBDC will be available to everyone.

The CBN to address Challenges Encountered During CBDC Implementation

Also, the statement adds that the CBN, being aware that this will be one of the first of CBDCs, has already put in place a structure to promptly address any issue that might arise from the pilot implementation.

At the same time, the central bank says it will continue to work with relevant partners to ensure a seamless process that will benefit every user, particularly those in the rural areas and the unbanked population.

In September, Folashodun Shonubi, the deputy governor in charge of operations, gave the bank’s views about Bitcoin. According to them, e-Naira is a much safer bet in the world of crypto. Also, it can improve the country’s economy. They went as much as stating that e-Naira provides a better value. In his words: