More
HomeNewsNodle Polkadot Parachain Migration on May 23: What will be its impact?
News

Nodle Polkadot Parachain Migration on May 23: What will be its impact? 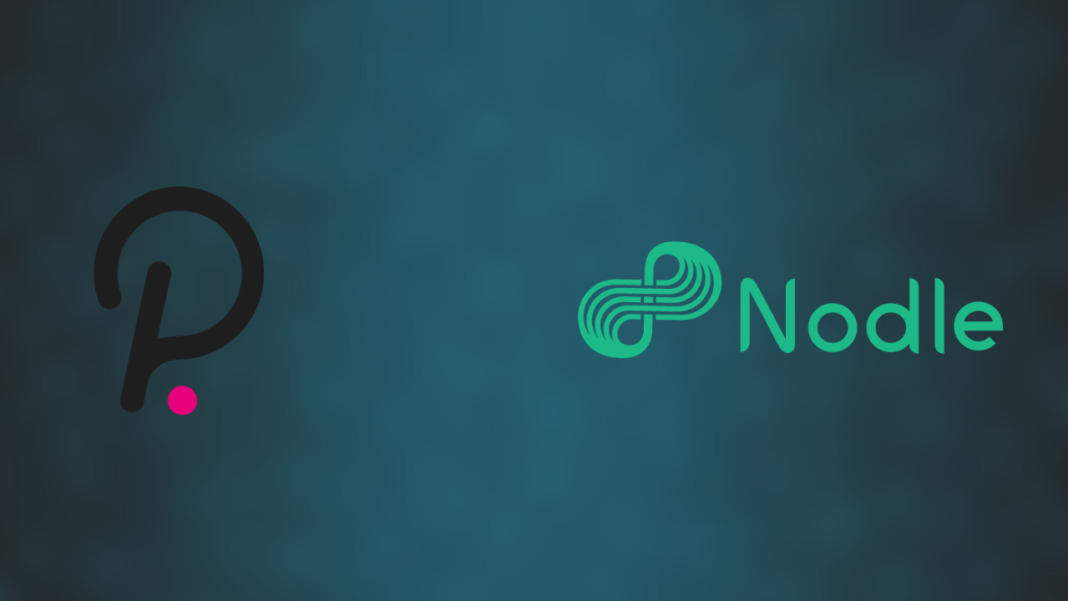 With each passing day, more and more people are developing new projects through the use of crypto and blockchain to become an alternative to conventional systems. Recently, Nodle Network has decided its date for migration to Polkadot Parachain.

What is Nodle Project?

The project aims to connect the next generation of devices to the Internet. For this, it leverages the use of Bluetooth Low Energy (BLE) through millions of smartphones and routers. The end result is a decentralized network with over 5 million daily active smartphones and over 30 million IoT devices. They approximately move over 100 GB of data.

What will be its impact?

The best part is that anyone with a smartphone can contribute to the network. In return, the user gets rewards in the form of Nodle Cash (NODL) for providing BLE connectivity.

The team behind the project has planned to migrate to Polkadot parachains on 23rd May 2022. The upgrade will initiate at 8:30 AM CET. To do the migration, they’ll have to implement a number of steps.

In doing so, participants on the network can have greater control over the network and reduce dependencies in the team on the network. Besides this, Nodle Polkadot parachain now has the ability to communicate with other parachains and networks and reduce friction between networks.