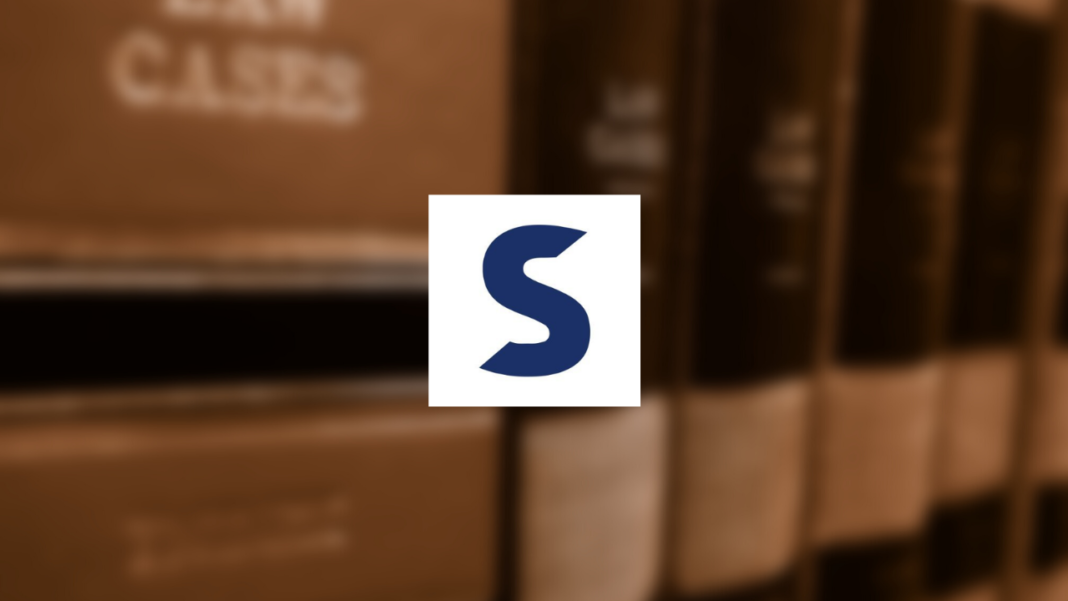 After Terra’s stablecoin lost almost all of its value, companies that had invested in the stablecoin are having a tough time. Recently, a yield generation app called Stablegains is facing a lawsuit after losing $44 million of users’ funds.

The platform lost a humongous sum of money after it allegedly invested it into Terra’s UST stablecoin. However, Terra’s stablecoin fell pretty badly after losing its peg with the US Dollar. Moreover, it plummeted in value soon after. Due to this, a lot of companies have lost a significant amount of money due to this unfortunate tale.

Class action law firm Erickson Kramer has sent a letter to Stablegains last week. The individual is demanding records of customers’ accounts and the firm’s marketing and advertising materials. Moreover, he has also requested communications records regarding the UST stablecoin.

“You owe an ‘uncompromising duty to preserve any evidence you know or reasonably should know [that would be] relevant in a pending lawsuit, even though no case has been filed.”

Basically, stablegains promised 15% APY on USDC and USD. They in fact took funds from customers via wire with the abovementioned promise. However, they put all those funds into Anchor without any information beforehand. Anchor Protocol is a Terra-based lending and borrowing DeFi platform that had promised 18% APY on UST deposits. However, since Terra crashed, all the DeFi platforms working on it crashed as well.

The company changed the denominations on their app from USD to UST (Terra’s Stablecoin) to try to shift the blame towards Terra ecosystem.

Due to this, they’ve lost about 4,878 customers’ funds and as it stands now, they have no way to pay it back.