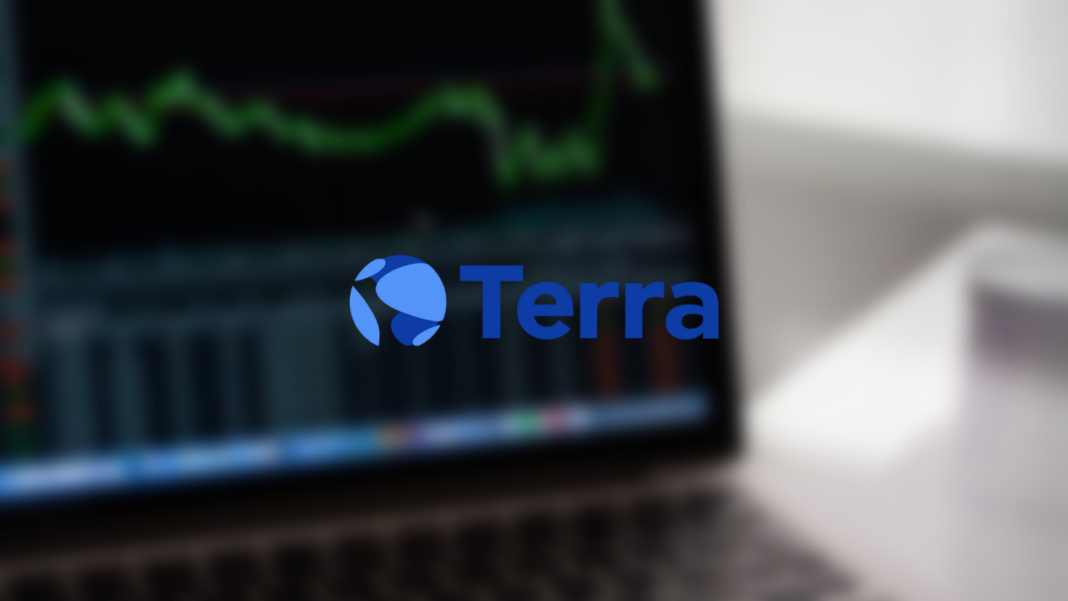 We all know the staggering loss that Terraform Labs’ stablecoin UST, as well as LUNA token, has had. Both of them have virtually wiped out all of their market caps in just a week. Moreover, many crypto exchanges have delisted them for trading on their platforms. So at this moment, one question may ponder in your mind, what’s going to happen now then? The founder of Terraform Labs has proposed a plan for Terra LUNA: Hard Fork.

After the founder’s proposal, the crypto community on Twitter had some other ideas

Many suggested that investors should burn the token. Here, burning a token means that a user can wipe the token out of circulation through ‘burning’. Users can do so by transferring the token to a ‘burn address’. A burn address is a type of crypto wallet where you cannot retrieve your tokens.

What does this actually? Burning a token reduces the supply of the currency. Whenever the supply of tokens drops, inflation drops too. This can help Terraform Labs recover their token. Out of all people that supported this idea, Binance CEO Changpeng Zhao had the most prominent voice.

Besides him, the general public had supported the idea of burning the token instead of hard forking.

Right now, Terraform Labs hasn’t clearly stated the ways they’re going to recover the network. Moreover, it looks like we need to wait for a while to hear something from the company itself in order to predict what is the future for LUNA token as well as UST stablecoin.