Pakistan’s energy problem: Could Bitcoin Mining be the answer? 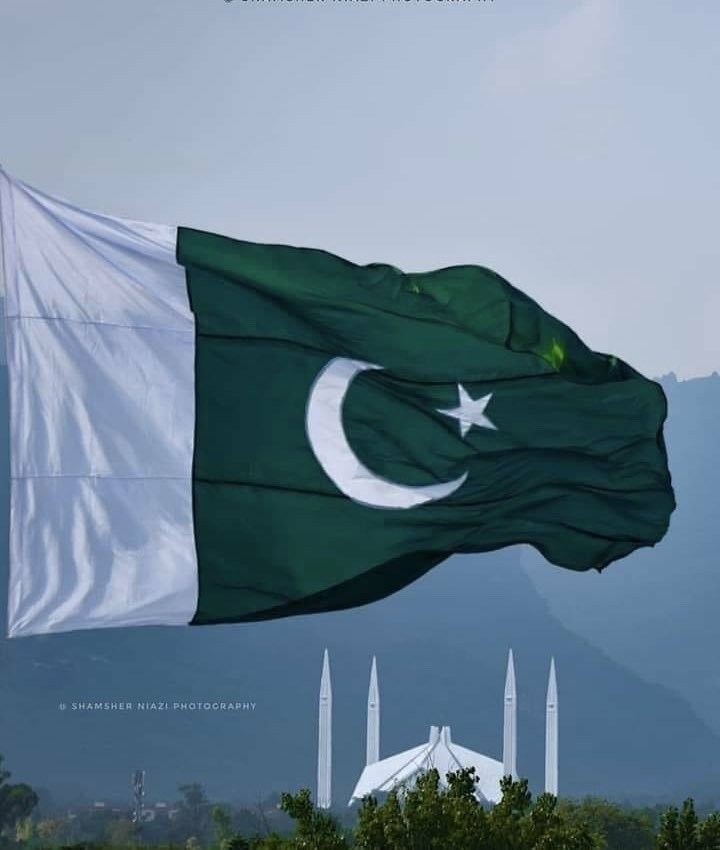 Pakistan has been facing electricity shortages for decades. But now, due to the large-scale production of powerplants built with Chinese help, Pakistan is ironically dealing with too much electricity. Without the robus transmission infra to deliver it efficiently, leading to massive wastages. To consume this excess energy that’s costing them, what if Pakistan implements this electricity for Bitcoin Mining?

Pakistan in partnership with China built multiple coal-fired powerplants to combat energy shortages that started by the end of the 20th century and reached crisis proportions by 2012-13. As these new plants have gradually come online in the past few years this has boosted the energy capacity and they’re expected to have 50 percent more power capacity than currently needed, by 2023. Meanwhile, more additions under the China-Pakistan Econo­mic Corridor (CPEC) project are expected to add up to 6,600 megawatts of capacity to the grid in the coming 24 months.

But, according to a report by the World Bank in 2018, electricity is still not reaching up to 50 million people in Pakistan who need it. Special Assistant to the Prime Minister on Power, Tabish Gauhar also confirmed that Pakistan may already have 50 percent more capacity than demanded. All this while, due to contract conditions, the government has to pay for this excess power, whether it is consumed or not.

Cambridge researchers state that Bitcoin mining consumes around 121.36 terawatt-hours (TWh) a year. So even if Pakistan uses 10,000MW of excess energy available for $0.12 per kW/hour, they can earn $35 billion worth of Bitcoin in a year. In theory, with the price of Bitcoin surging every day and the prediction of it becoming $100K soon, Pakistan can earn almost $110 billion.

Michel Rauchs, a researcher at The Cambridge Centre for Alternative Finance, stated that the rising price offers even more incentive to Bitcoin miners to run more and more machines. And as the price increases, so does the energy consumption. Mr Rauchs co-created the online tool that generates the estimates of energy consumption.

Bitcoin is consuming more electricity than Argentina, according to a report by Cambridge, with Argentina consuming 121 TWh. With the higher price, people are more likely to mine more. Thus, increasing the electricity consumption due to minig daily.

China and Japan and other countries are known for Bitcoin mining. But people are worried about its effect on the environment like Bill Gates and Janet Yellen. Do you think Pakistan should go ahead and mine Bitcoin to earn a bitcoin windfall for the heavily indebted country? Or should they find alternate uses for the excess electricity? For Pakistan’s government, it’s quite likely to be billion dollar question soon.