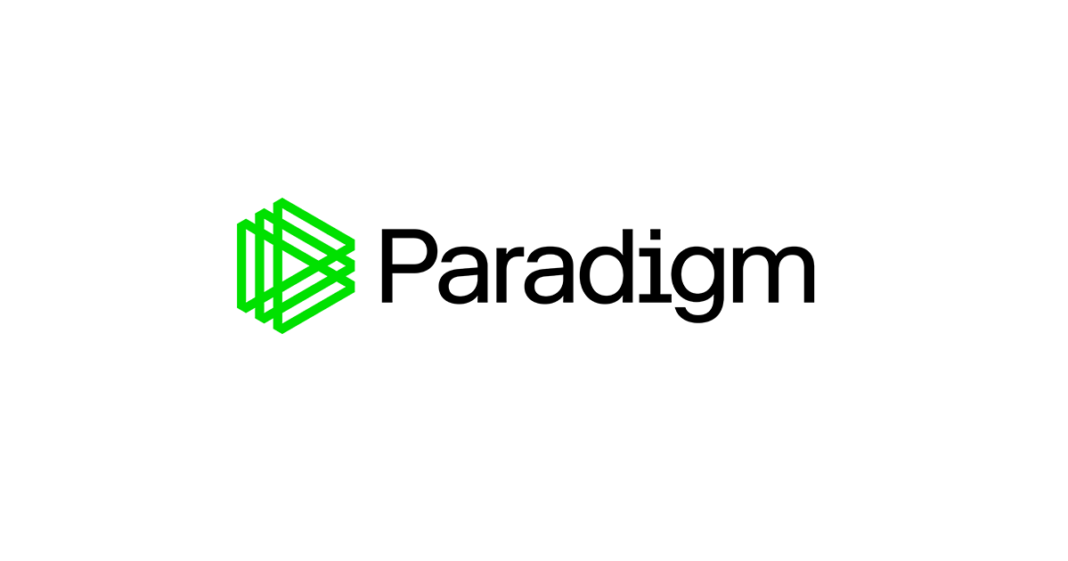 Paradigm is set to launch a new $2.5 billion New Venture Fund that has dethroned A16z as the largest venture fund in crypto.

The crypto investment firm Paradigm has revealed its expansion into cryptocurrency companies and protocols by launching its $2.5 billion “New Venture Fund”.

According to a Nov. 15 announcement, Paradigm co-founders Fred Ahrsam and Matt Huang stated that “the fund and its size are reflective of crypto being the most exciting frontier in technology”.

The Financial Times reported that the funding pool is now the largest among VC crypto funds, edging our Andreesen Horowitz’s (A16z) $2.2 billion raise in June of this year.

However, it is still unclear as to which domains the new fund will be allocated to.

The investment firm has historically invested in crypto projects that utilize Web 3.0 to deploy their applications, with roughly 11 of the 40 companies and projects in its portfolio comprising DeFi protocols.

Paradigm has also invested in crypto-native exchanges, borrowing, and lending platforms. Also, some of the biggest names in its portfolio include Coinbase, FTX, Uniswap, and Sky Mavis.

Despite Paradigm’s new fund claiming the title of crypto’s largest, Fred Ehrsam, co-founder of Paradigm, tweeted that he and Huang are “just getting started”.