Polygon to develop NFT for Disney 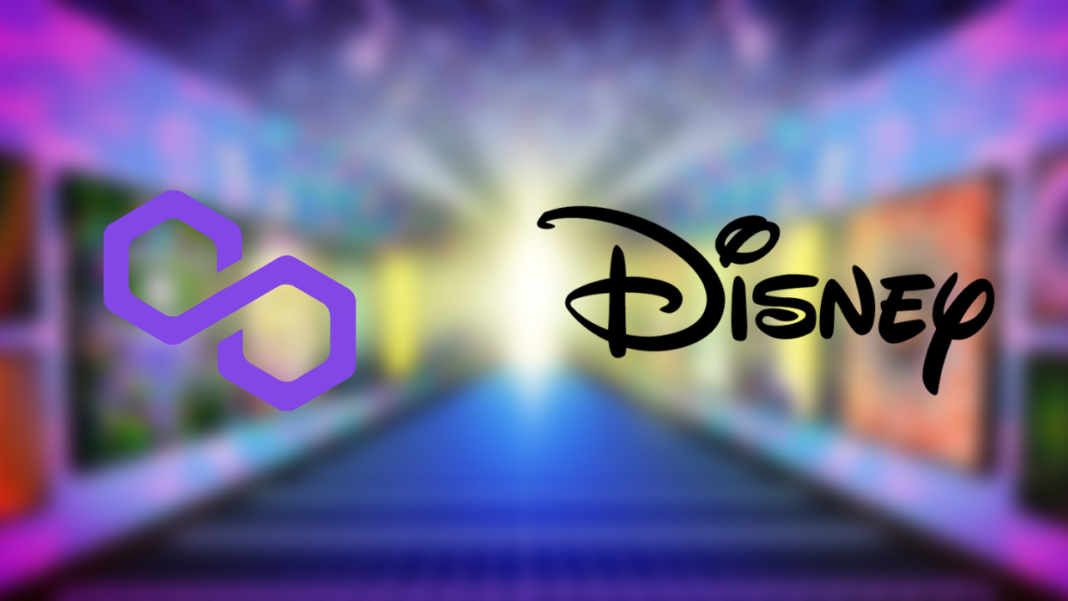 Polygon is a popular Layer-2 scaling platform that is going to partake in Disney’s 2022 Accelerator Program. In the following program, Polygon will become the “underlying” for the upcoming NFTs, and AR technology that Disney develops.

According to a statement from the Walt Disney Company, Polygon is one of the six projects that Disney has accepted in its accelerator program. This year’s accelerator program is mostly focused on augmented reality (AR), nonfungible tokens (NFTs) and artificial intelligence (AI).

Besides Polygon, Disney has selected two more Web3-based projects, Flickplay and Lockerverse. Flickplay is a Web3 application allowing users to discover NFTs via augmented reality (AR). On the other hand, Lockerverse is a Web3 storytelling platform connecting creators and brands.

Following the news, Polygon’s native token, MATIC has increased 16% in the last 24 hours. As of writing, MATIC trades at $0.621 per token.