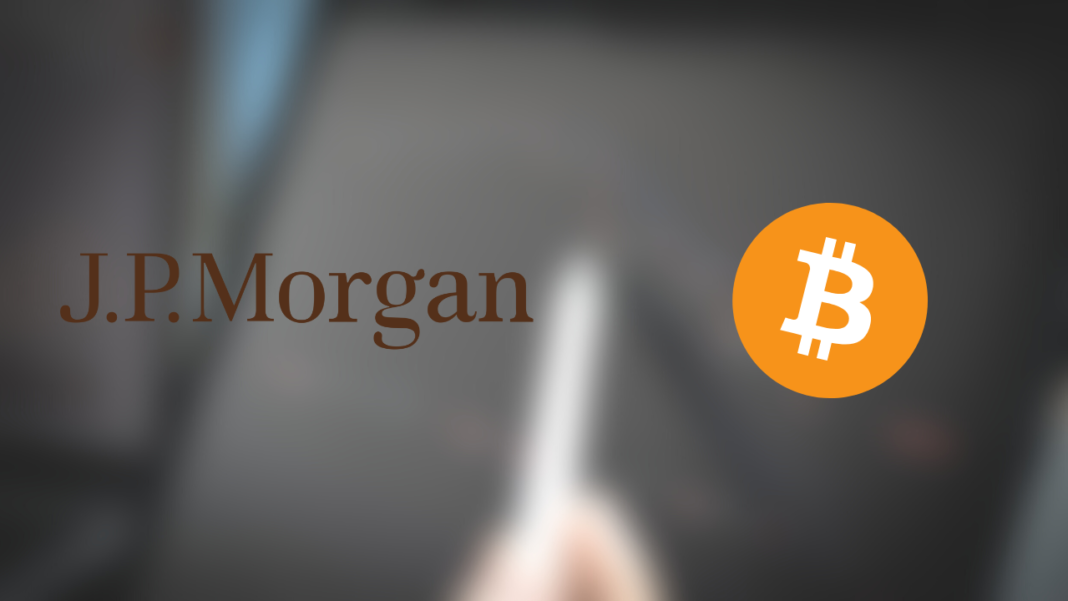 One of the world’s prominent institutional firms, JPMorgan, has stated that the cost of Bitcoin mining has dropped to $13,000 right now.

Nikolaos Panigirtzoglou led a group of strategists who wrote in a note about the recent price drop. According to them, the drop in the production cost estimate is majorly due to a decline in electricity use proxied from the Cambridge Bitcoin Electricity Consumption Index.

“While clearly helping miners’ profitability and potentially reducing pressures on miners to sell Bitcoin holdings to raise liquidity or for deleveraging, the decline in the production cost might be perceived as negative for the Bitcoin price outlook going forward.”

In addition to that, they wrote:

“The production cost is perceived by some market participants as the lower bound of the Bitcoin’s price range in a bear market.”

Since November last year, Bitcoin has struggled after hitting a high of $69,000. As of now, Bitcoin is down about 60% year to date. This happened due to the Federal Reserve hiking interest rates to combat inflation.

Due to this, risk assets are struggling and the crypto industry has faced many blowups recently such as Terra and Three Arrows Capital (3AC). In fact, popular crypto lending firm Celsius Mining has filed for bankruptcy yesterday.

JPMorgan had stated last month that the sales of Bitcoin by miners could pressure the price into the third quarter.