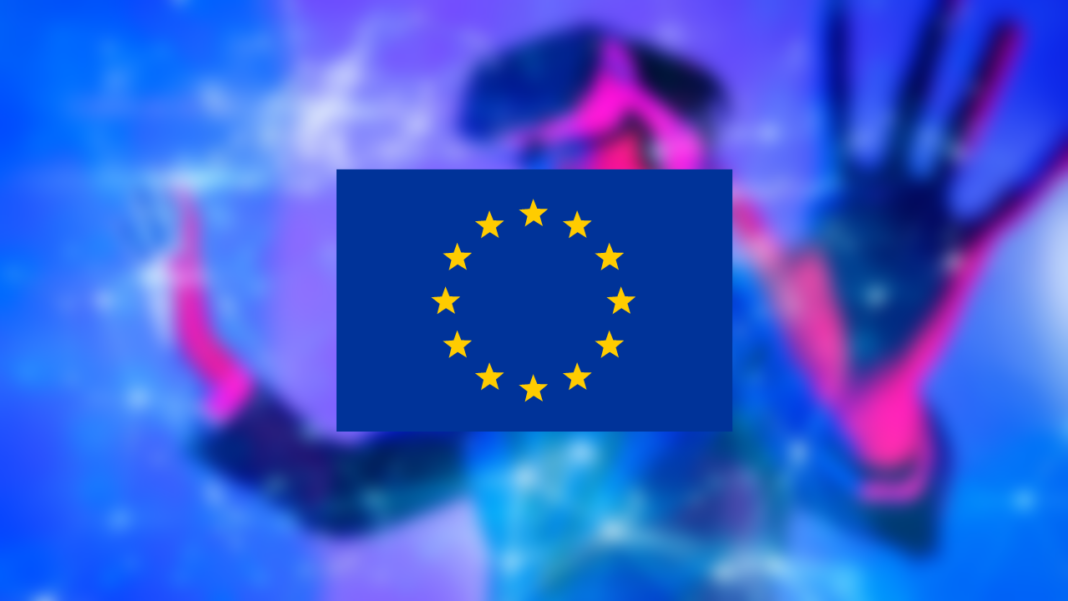 Metaverse has gained a tremendous amount of attention among various countries. Moreover, just like cryptocurrencies, countries are looking to incorporate and regulate the technology via legislation. Recently, European Union (EU) is looking at developing regulations for Metaverse technology.

According to a Reuters report, Executive Vice President Margrethe Vestager stated authorities have to evaluate the proper course of action for metaverse regulation. During an online event, Vestager said:

“The metaverse is here already. So of course we start analyzing what will be the role for a regulator, what is the role for our legislature.”

In addition to that, Vestager said:

“Everything we do must be fact-based and based on the information that we can get. We need to understand it before we can decide what actions would be appropriate.”

European Union (EU) is pretty agile in terms of the latest technologies that we are witnessing. Moreover, to protect their citizens, the union has taken various companies against big companies even as far as levying a penalty for breaching of rules.

Recently, The European Union has its ‘crosshairs’ set that Facebook regarding its collection and use of data. In fact, if found guilty, Meta has to pay a fine of up to 10% of their global turnover due to breaching antitrust rules.

Besides this, Meta Inc., formerly known as Facebook, is aggressively pushing into the Metaverse space. In fact, they’re so bullish on the technology, they state it as the successor of the mobile internet. Also, their investments in technology are staggering with even more focus in the near future.