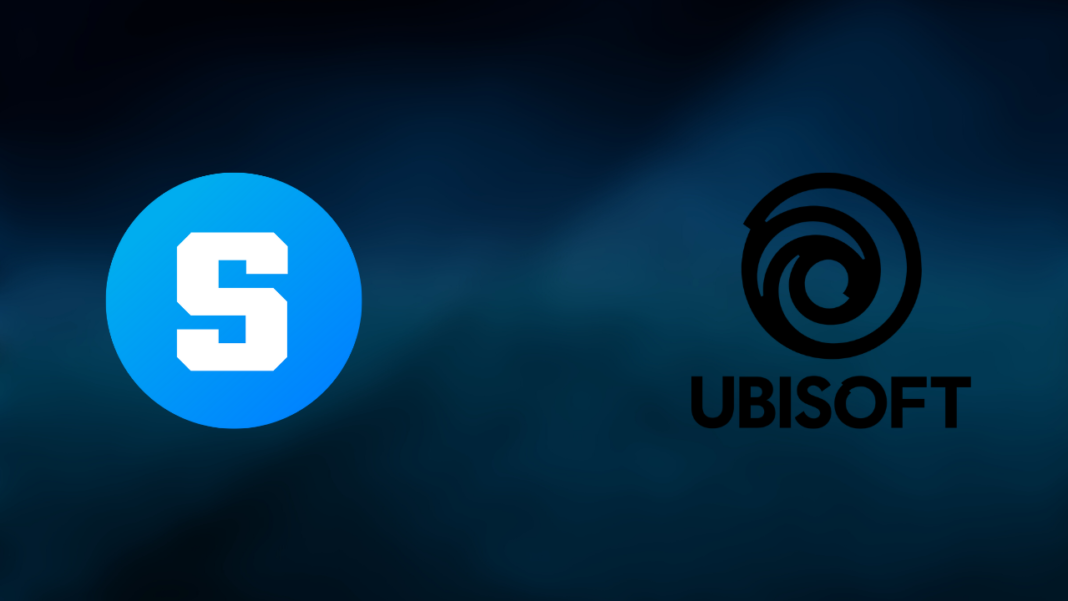 Subsidiary of Animoca Brands and popular virtual world project, The Sandbox has partnered up with video game company, Ubisoft. The former announced this through their blog yesterday.

According to the announcement, Ubisoft and the Rabbids will make an entrance to the virtual world of The Sandbox. Talking about Ubisoft, the game company is well known for franchises such as Assassin’s Creed, Far Cry, Tom Clancy’s, and Rabbids.

Moreover, The Sandbox states that the project has “strategically partnered with Ubisoft to introduce Ubisoft game IP elements to The Sandbox gaming metaverse”. Initially, Ubisoft will bring characters from the franchise Rabbids.

Over the years, Rabbids has generated its own fan following. Popular game reviewer IGN said in 2006 about Rabbids:

“The game is engaging and addictive and the title’s sense of humor is in a league of its own.”

Besides this partnership, Ubisoft had recently entered the NFT space via showcasing Tom Clancy’s gaming series. They’ve launched these NFTs on the Tezos blockchain.

However, with The Sandbox, Ubisoft will develop an entertainment zone with interactive experiences. This will include voxelized versions of Rabbids’ characters. Moreover, with time, new items will also make it to the virtual game world.

Ubisoft’s senior manager of business and partnerships, Guillaume Mammi talked about this:

“We’re excited to bring the Rabbids to The Sandbox community and to empower players to create their own original experiences incorporating elements of our gaming IP. We can’t wait to see how they make the Rabbids’ world their own.”

“The Sandbox is an obvious new fun playground addition to the long list of Rabbids world invasions, and a great opportunity for Ubisoft to experiment a metaverse experience for its brands.”