Residents in El Salvador protest against adoption of Bitcoin 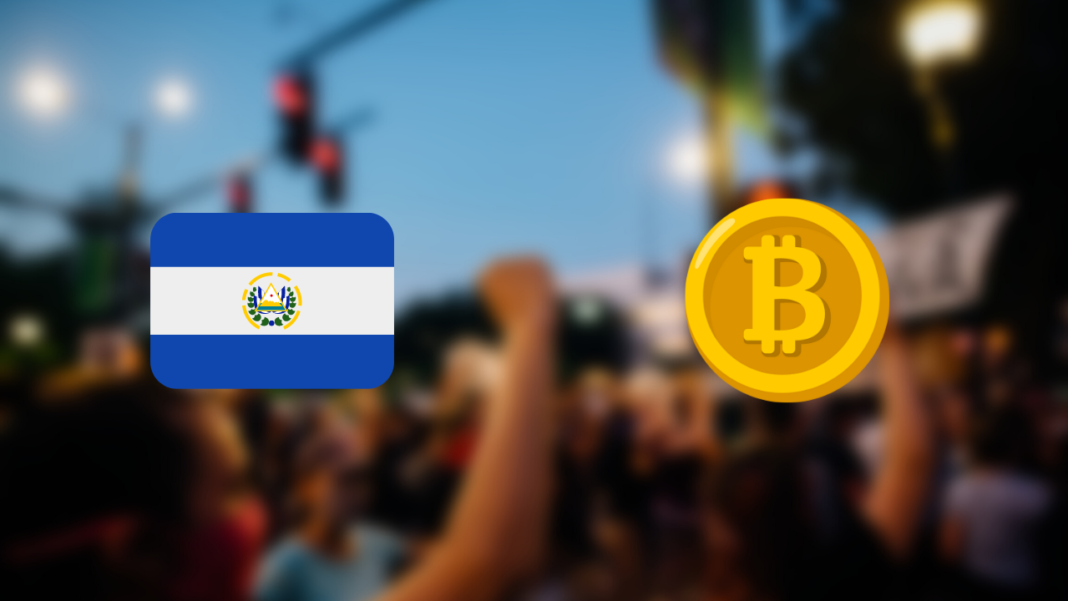 Residents of El Salvador protested against the adoption of Bitcoin as an official currency last week on Friday. This move is months after the lawmakers voted to legalize it as a legal tender.

After the enactment of the law, Bitcoin will peg the US dollar. However, many international financial institutions like the IMF have criticized the move.

In an act of resistance towards the cryptocurrency, hundreds of demonstrators – including workers, veterans, and pensioners – marched through the capital San Salvador, voicing their concerns about the use of cryptocurrency. People are worried whether over-reliance on crypto might lead to the payment of pensions and welfare in crypto instead of the standard U.S Dollar.

A member of the Supreme Court of Justice’s workers’ union told Reuters,

“We know this coin fluctuates drastically. Its value changes from one second to another and we will have no control over it.”

On a side note, neighbouring countries are waiting to see if El Salvador’s adoption cuts the cost of remittances. As a matter of fact, the region’s development bank stated that remittances are an important source of income for residents.

While the legislature approved the status of Bitcoin as a legal tender, the move will take effect after 7th September.

The government is now taking the next step in ensuring the seamless incorporation of Bitcoin. It has installed 200 Bitcoin ATMs and 50 financial branches across the country. Now residents can convert their crypto into US dollars and withdraw it in cash.