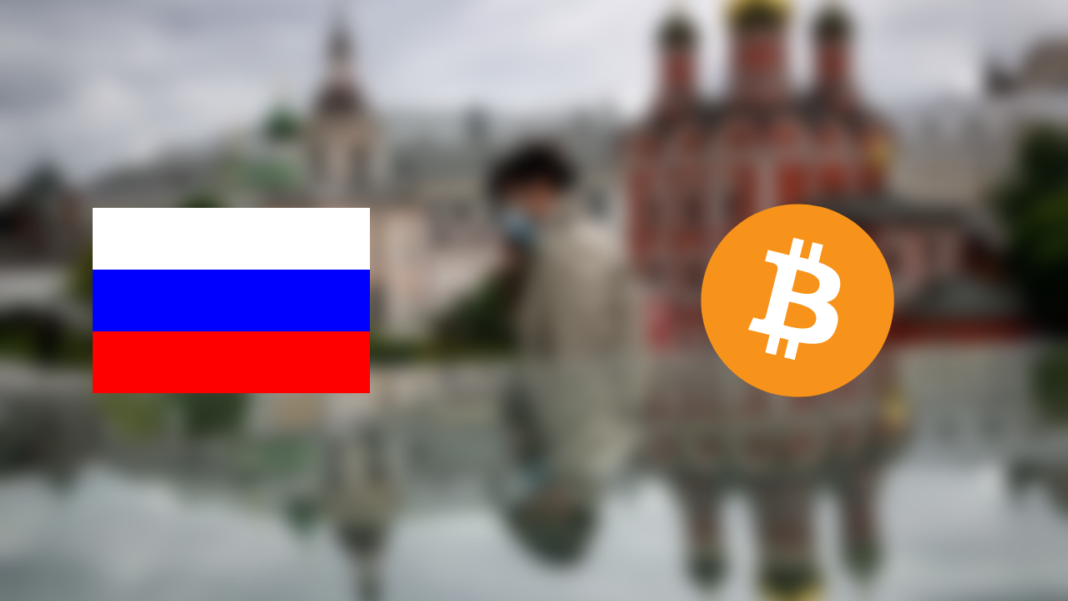 Russia has faced heavy sanctions primarily from the west due to its aggression against Ukraine. Many at that time had predicted that Russia could use Bitcoin and other crypto to circumvent sanctions up to an extent. And a recent statement from an official of the Russian central bank states that possibility in the future.

According to a report from Reuters, the Central bank of the Russian Federation is allowing bitcoin and other cryptos for international payments. Deputy governor of the central bank, Ksenia Yudaeva said:

Topics such as Bitcoin, crypto, and crypto mining came up regularly in Russia. In fact, the central bank proposing a blanket ban on crypto mining in January. On the other hand, President of Russia Vladimir Putin had stated about crypto mining:

“Although, of course, we also have certain competitive advantages here, especially in the so-called mining.”

Other than that, the government of Russia had proposed a bill that will regulate bitcoin and other cryptos in the country. First Deputy Head of the Committee on Security and Anti-Corruption for the State Duma, Andrey Lugovoy said:

“When we talk about digital financial assets, about cryptocurrency, about the crypto market, we must understand that we are not just trying to amend certain bills, we are trying to regulate a new entity that the whole world is facing.”