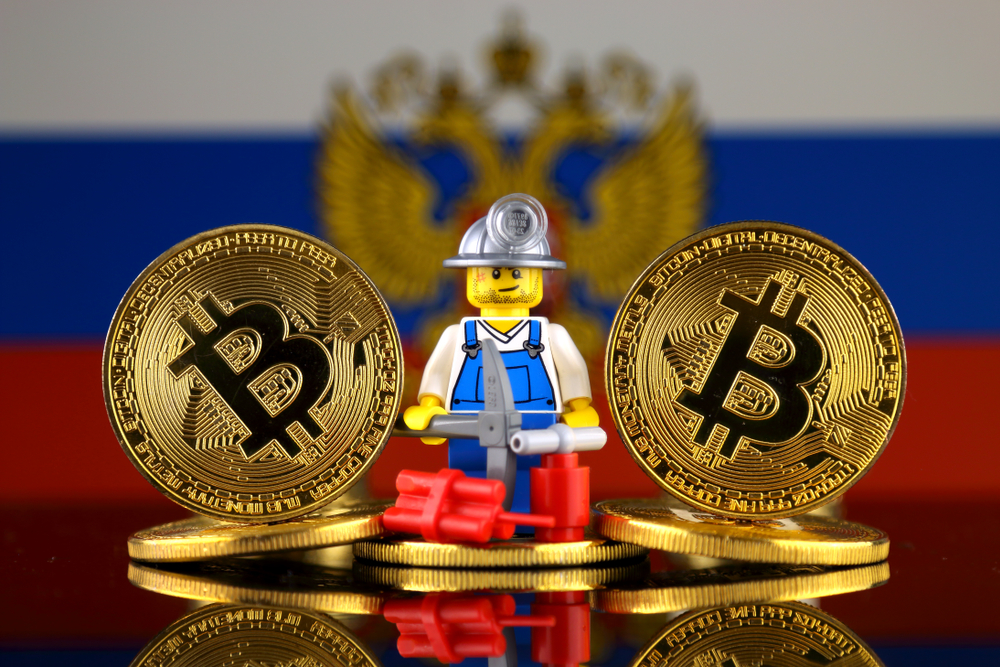 The State Duma, one of the chambers of the Russian parliament and legislative authority, has proposed to legalize bitcoin mining as the country becomes a prominent nation in the industry.

Russia wants a cut of miners’ profits on bitcoin mining as the country’s hash rate grows. That is why Lawmakers have proposed on November 11 to legalize the bitcoin mining industry. And created a working group to discuss the issue. But, although mining isn’t illegal there, regulatory clarity still lacks and prevents government agencies from capitalizing.

The first deputy chairman proposed the committee on security and anti-corruption, Andrey Lugovoi, at a plenary session on November 11. He said:

“We have prepared a bill and we will introduce it without fail.”

Lugovoi presented the proposal on the basis that miners currently profit over $2 billion per year. But do not share gains with the state due to the lack of regulatory clarity around taxation for the industry. In addition, the deputy said that clear legislation could help law enforcement.

“Due to the lack of regulation and the turnover of cryptocurrency, law enforcement agencies generally fall into a dead end. Since they cannot establish signs of a crime in the activities of individuals and make the necessary procedural decisions.”

Lugovoi then proposed the creation of an inter-committee working group to discuss the issue, prompting the chairman of the State Duma, Vyacheslav Volodin, to direct his deputy. And Aleksei Gordeyev, to create such a group to be headed by Lugovoi.

Russia has been capitalizing on the bitcoin mining ban on China, after which the nation has become the third-largest BTC miner in the world and is on pace to overtake Kazakhstan.