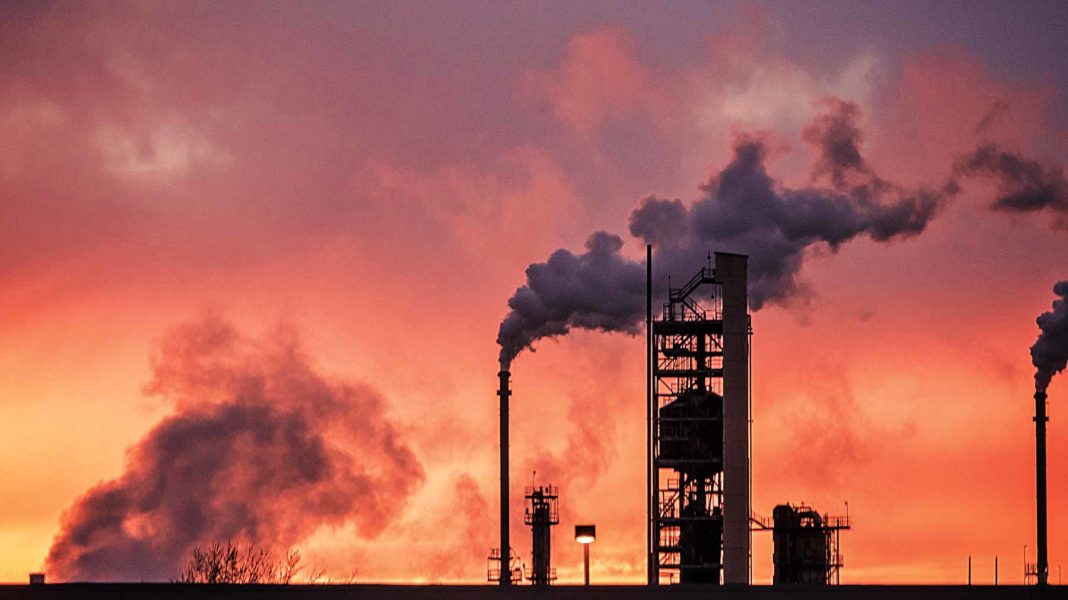 Russian oil companies have suggested using associated petroleum gas (APG) for generating electricity that can be used in the energy-intensive process of Crypto mining. Russia’s Ministry of Digitalization and the Bank of Russia have been asked for official comments on the idea that oil companies might open mining farms on their oil rigs, using flare gas to generate power.

Russia ranks top in flaring associated gas from oil production in the world, followed by Iraq. The US and Iran account for 45 per cent of the global gas flaring. Flaring is the burning of greenhouse gases associated with oil extraction. Turning gas into electricity to fuel cryptocurrency mining is the best environment-friendly alternative that can be practised in growing digital assets.

Vasily Shpak, the deputy head of Russia’s Ministry of Industry and Trade, asked the agencies to clarify their positions on the matter.

Government institutions in Moscow are now discussing an initiative launched by Russia’s oil companies to start mining cryptocurrencies at their mining sites. The industry proposes to use Associated Petroleum Gas (APG) to generate electricity that can be used in the energy-consuming process of minting digital currencies.

Coin minting data centres can utilise the excess gas released during oil extraction, which would otherwise be wasted. Based on the suggestion of oil companies, government institutions and ministries in Moscow are planning to initiate cryptocurrency mining at the extraction sites of Russia’s oil companies,

The ministry of industry and trade has sought the feedback of the ministry of digital development and the Central Bank of Russia (CBR) on the proposal. The report said that the project could attract foreign investors, especially from China, where authorities recently prohibited bitcoin mining.

Last summer, Russia passed a law classifying cryptocurrencies as taxable property. However, it did not explain any practical matters related to crypto, as to how crypto businesses should operate in Russia or how people are supposed to declare and pay crypto-related taxes. These issues still have to be clarified by future laws.