More
HomeNewsSamsung Participates in Series A Round, raising $25 million for a Metaverse...
News

Samsung Participates in Series A Round, raising $25 million for a Metaverse startup 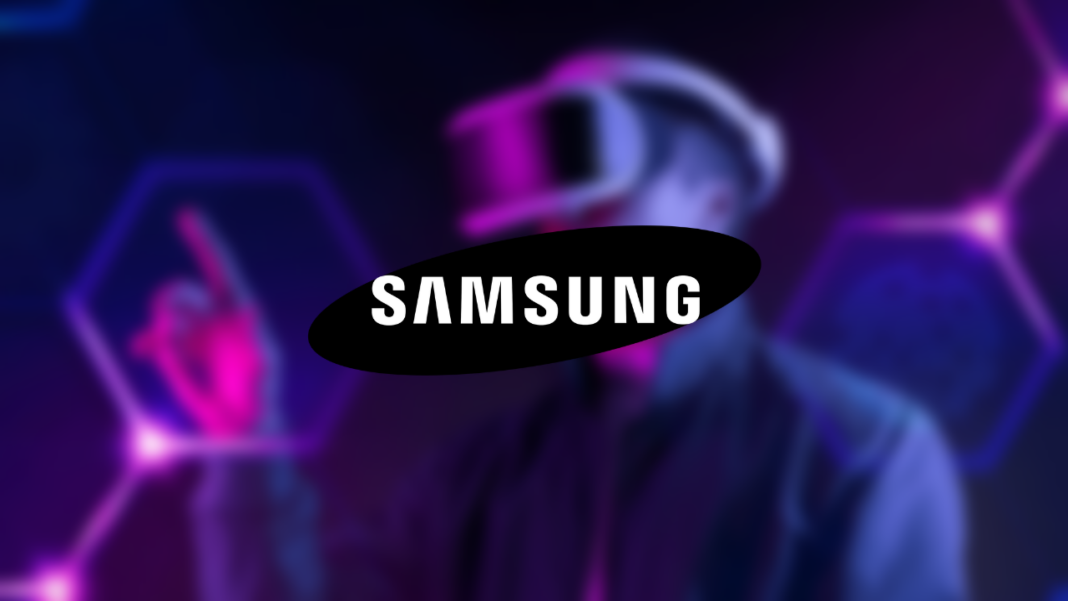 Many multinational companies have shown interest in crypto and its affiliated technologies. Moreover, many of them are looking at potential startups for investments so as to support the exploration of the technology. Recently, the South Korean electronics and smartphone maker Samsung has participated in the Series A funding round, raising $25 million for a metaverse startup, Doubleme.

Doubleme is a startup that aims to launch a Twin World metaverse platform, supporting artificial reality devices later in the year. Albert Kim, Michael Kuczynski, and Heeyoung Kim and founded the startup in 2015. Moreover, the funds received from Samsung, they’ll use it for product development, marketing, and hiring purposes.

Twin World allows users to develop an artificial reality experience in any physical location. Since its launch, Twin World has generated $4.5 million in revenue. Also, customers across 17 cities have explored this platform further boosting its credentials.

Samsung had its eyes on the metaverse and NFT concepts for a while now. Last month, the South Korean electronics giant partnered with Nifty Gateway. Their partnership was to integrate NFT tech into the firm’s lineup of smart television products.

In fact, the company has already integrated the technology into its current flagship product lineup. These include the QLED and Neo QLED smart TVs.

Previously, Samsung had launched a virtual version of the company’s electronics store in the Decentraland metaverse world.