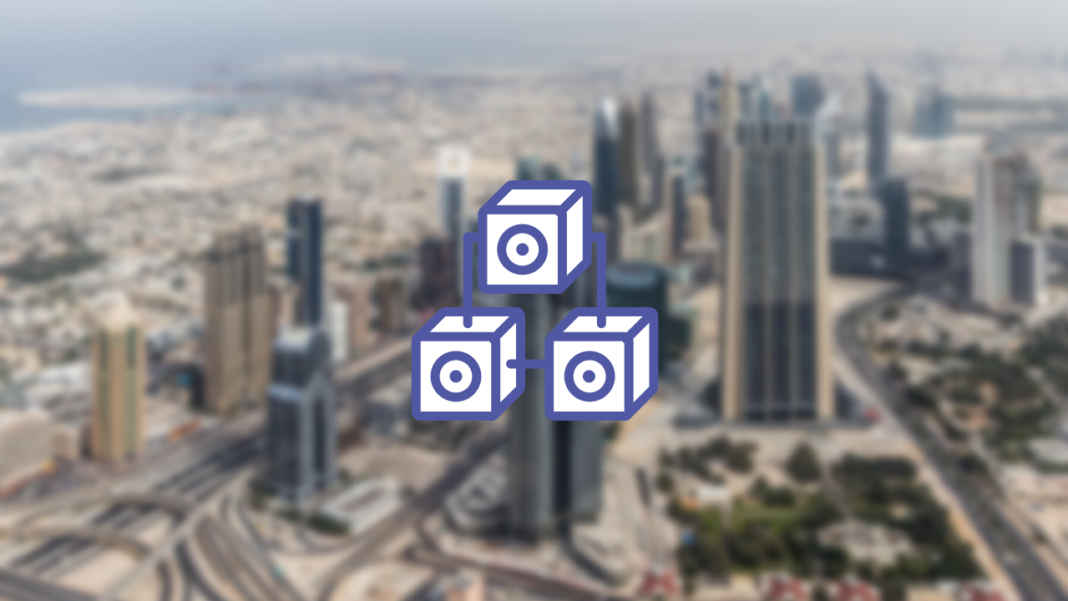 Saudi Arabia IT decision-makers have identified blockchain among the six emerging technologies to focus on in 2022.

According to a recent Datatechvibe report, the government of Saudi Arabia has identified A.I., Machine Learning, Predictive Analytics, Robotic Process Automation, and Blockchain as emerging technologies.

However, 38% of the respondents chose Predictive analysis, 36% chose robotic process automation and 35% chose blockchain, completing the list of six technologies.

Other than the upcoming emerging technologies, respondents have listed human capital management, enterprise resource planning, and predictive analysis as a priority in the future.

“The Kingdom’s National Strategy for Data and AI is already seeing a ripple effect, with 77 percent of government IT decision-makers prioritizing artificial intelligence and machine learning for the next year to optimize operations, talent development, and citizen experiences.”

“The kingdom will continue to play its role of providing a platform for diversified entrepreneurship in emerging sectors.”

According to a report published by TripleA, there are about 453,000 Saudis that own cryptocurrencies. Moreover, with this stat, Saudi citizens rank third in the Arab world in terms of those owning cryptocurrencies.

Among this list, Egypt topped the charts with about 1.8 million users. Morocco ranked second with 878,000 owners.