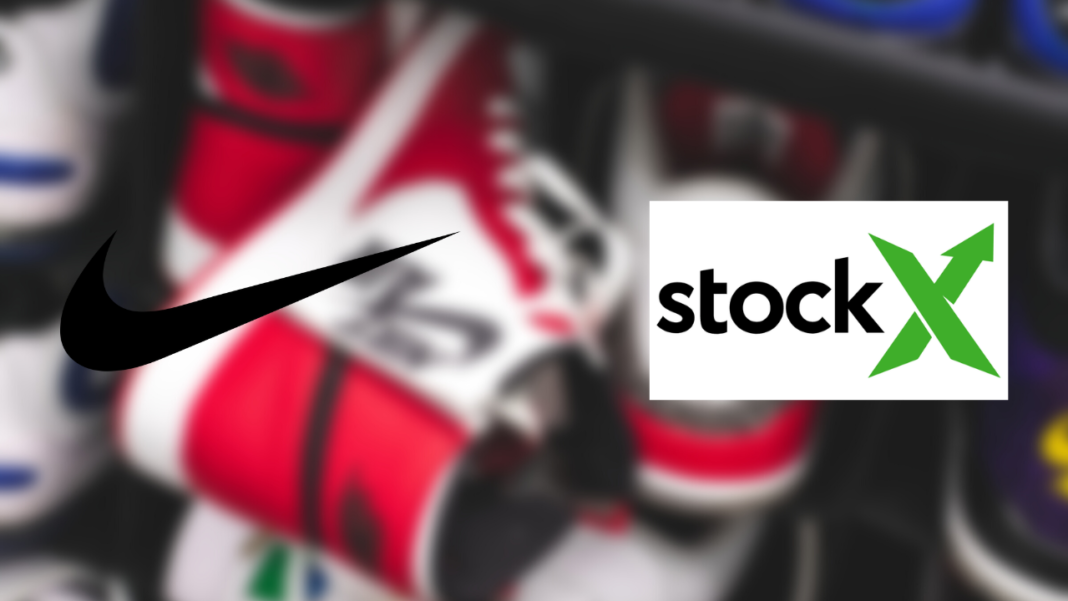 Besides this, Nike claimed that Stockx infringed upon and diluted its trademarks for their products. According to the complaint:

“Nike did not approve of or authorize Stockx’s Nike-branded Vault NFTs … Those unsanctioned products are likely to confuse consumers, create a false association between those products and Nike, and dilute Nike’s famous trademarks.“

Other than that, Nike had been preparing for their own NFTs launch. For their NFTs, the company has partnered with digital art studio RTFKT. Nike had acquired RTFKT in December last year.

With this lawsuit, Nike is seeking monetary damages from the Detroit-based company. Moreover, they’re seeking an order prohibiting Stockx from selling or promoting its Vault NFTs.

However, this is not the only case involving NFTs. Recently, Miramax had sued director Quentin Tarantino in November last year. The American Entertainment Company had sued the actor over his plans of auctioning NFTs related to the 1994 film “Pulp Fiction”.

While Quentin had directed the film, the studio has the right to distribute it, hence the lawsuit. Besides this, the French luxury design company Hermes filed a lawsuit against Mason Rothschild. The company had sued the individual for his “Metabirkin” NFTs of its Birkin bags.