More
HomeNewsSolana transactions stopped due to issues with mainnet
News 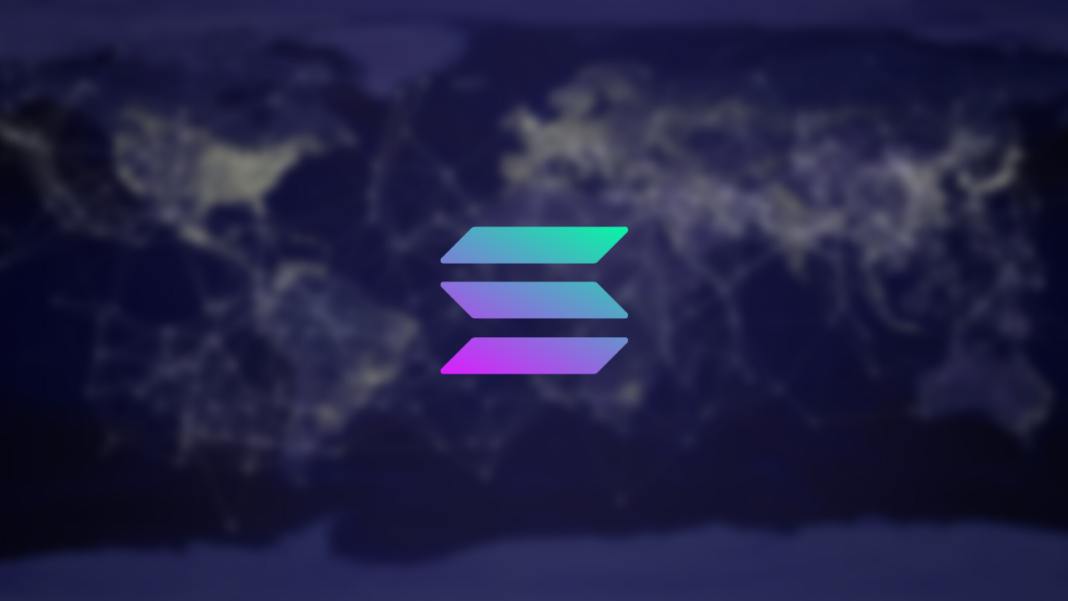 According to the latest data from blockchain explorers SolScan and Solana Beach, the network processed transactions till 14th September at 11:58 UTC.

After users reported the issue on Twitter, the Solana Foundation issued a statement acknowledging the problem. They stated that the Solana network was experiencing issues which is why transactions were stopped. They also added that engineers are working on resolving the imminent issues.

CEO of Solana Labs, Anatoly Yakovenko, also tweeted calling for network validators to join the project’s Discord server and resolve the issue with the mainnet beta.

Although Solana mainnet is still in its beta release and expected to face hiccups, it failed to assure the community. Moreover, the community is curious about when the blockchain would be up and running soon.

The Solana Foundation cited resource exhaustion as the reason for the denial of service on the blockchain. They also noted that despite engineers working on resolving the issue, network validators are prepping up for a potential restart if deemed necessary.

Solana has had tremendous growth in the past two months. In fact, it has kind of replicated the growth Ethereum had in the last two months. Overall, the crypto community is expecting Ethereum’s new competitor to break significant ground in the segment.