Solend will not take over whale wallets in times of crisis 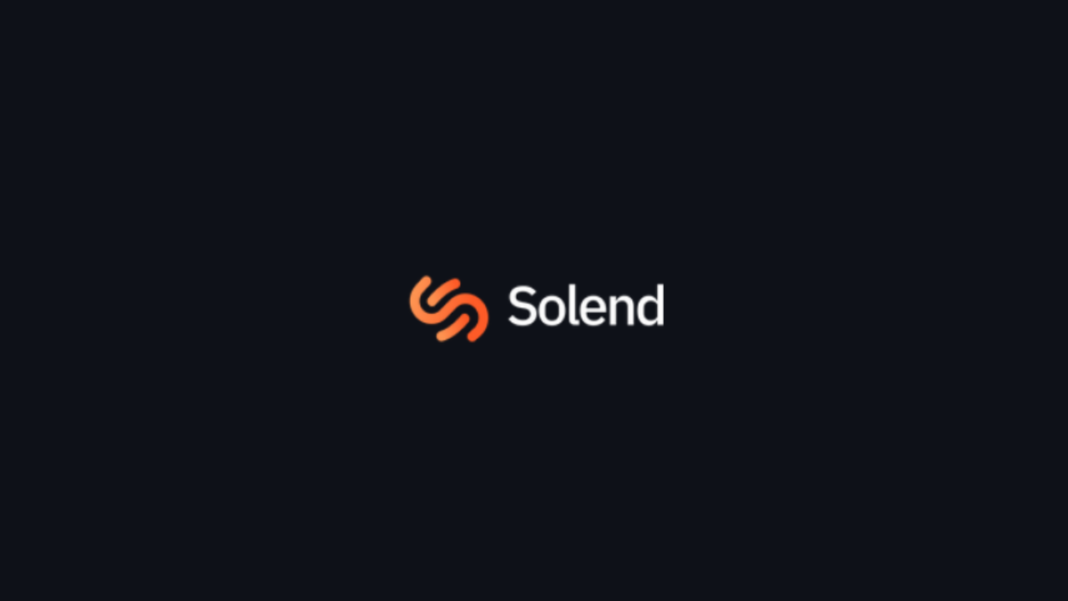 While Solana has remained free from any controversies lately, the same is not true for its lending protocol, Solend. Recently, Solend came under fire for a proposal to take over a whale’s account during a major liquidation event. However, the community has now voted to backtrack that proposal.

Solend devised the scheme dubbed SLND1 after noticing that a ‘crypto whale’ faced a liquidation if SOL dropped to $22.30. Previously, the whale had deposited over $170 million worth of SOL. The individual did so to borrow $108 million in stablecoins. However, they stood to lose $21 million if the liquidation went through.

Due to this, Solend noted that such liquidations could create ‘havoc’ on Solana. This is because low liquidity would potentially lead to cascading effect. Moreover, Solana faced congestion after major liquidation events in the past.

The solution for this problem came from the team that made new margin requirements for users with large deposits. Moreover, the team could take over the whale’s account for the execution of over-the-counter liquidation.

The proposal passed in 24 hours with one wallet representing 90% of the vote. After the vote, many members of the crypto community slammed Solend for this proposal.

After receiving such a strong backlash, Solend introduced a second proposal. This proposal invalidated the original proposal and created a new plan without taking over someone’s account without permission. The proposal dubbed SLND2 read:

“We’ve been listening to your criticisms about SLND1 and the way in which it was conducted.”

The vote for SLND2 passed early Monday which gave the team time to come up with a new plan to avoid a crisis during liquidation.