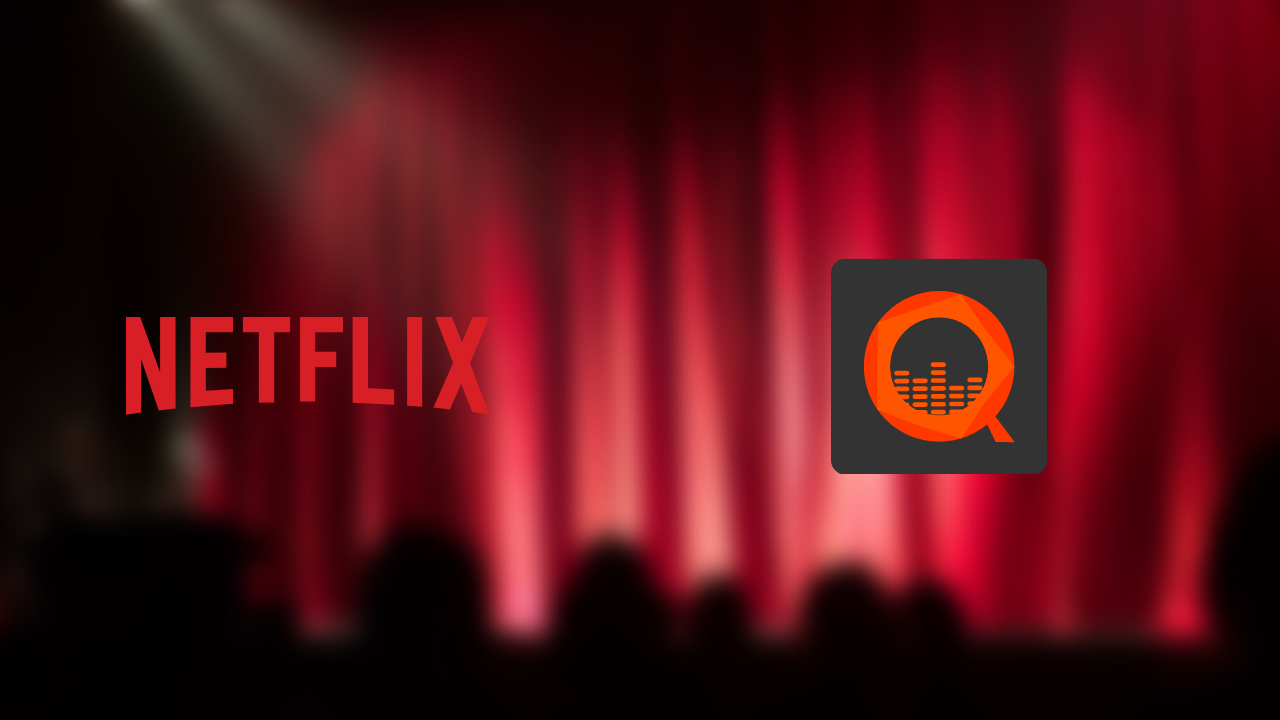 Popular Streaming service Netflix has announced that it is making a new documentary on the QuadrigaCX crypto scandal. The company has also revealed the name of the film: “Trust No One: The Hunt for the Crypto King.”

The documentary revolves around the $250 million QuadrigaCX crypto exchange scandal & Netflix tweeted about it captioning:

“TRUST NO ONE: THE HUNT FOR THE CRYPTO KING: Follow a group of investors turned sleuths as they try to unlock the suspicious death of cryptocurrency multimillionaire Gerry Cotten and the missing $250 million they believe he stole from them.”

Luke Sewell is directing the film. It will premiere next year on the streaming platform. The plot revolves around a group of investors looking into the suspicious death of its millionaire founder Gerry Cotten. The CEO had mysteriously died while honeymooning in India in 2018. These left investors of Canada’s largest crypto exchange in limbo. In fact, many speculations came up regarding the death of the entrepreneur.

In fact, some even went ahead to say that he faked his death. However, soon after Cotten’s widow, Jennifer Robertson confirmed through her lawyer that she was “with Mr. Cotton at the time of his death.”

Netflix has regularly released true-crime series before. Recently, the streaming service had released “Tiger King” which revolved around a controversial zookeeper. His name was Joseph Maldonado-Passage, also known as Joe Exotic.

Exotic has dropped an art collection in the form of non-fungible tokens or NFTs. Moreover, there is also a cryptocurrency named Tiger King. SVOD company had launched this crypto in March this year.

McDonald’s to give away NFTs in China