Tezos makes a deal with Manchester United worth $27 million 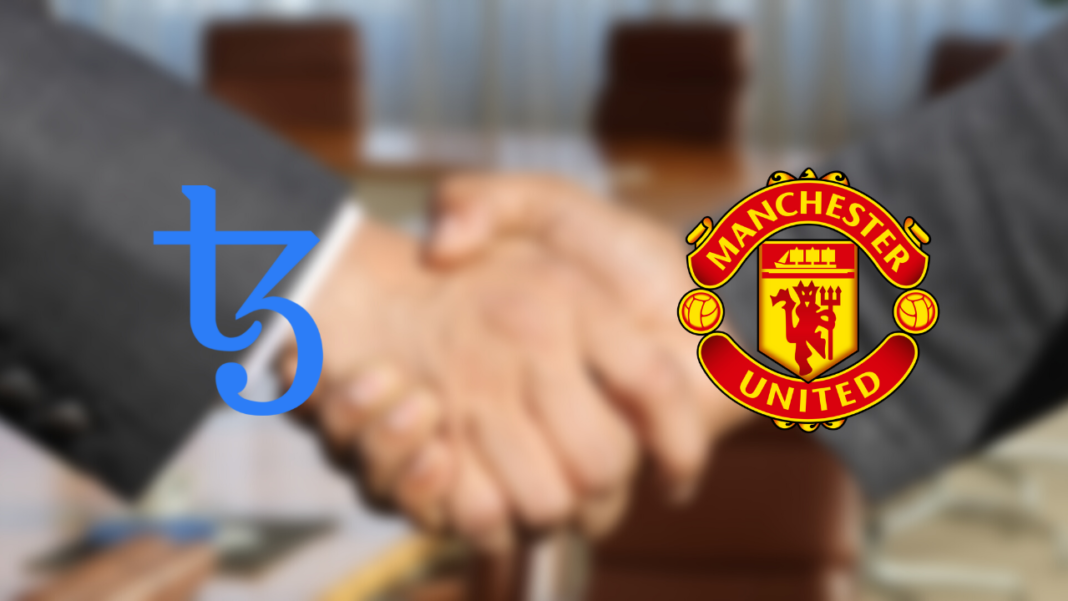 Manchester United, one of the world’s most famous football teams has struck a deal with Tezos Blockchain. The team has signed this deal with the blockchain worth $27 million.

According to the Athletic, Tezos can place its logo on the team’s training uniform with this deal. Moreover, Manchester United has also finalized filming promotional material ahead of the official announcement.

Besides this, the report also states that the partnership will involve collaboration in tech space such as Metaverse and Web3 projects. Moreover, this isn’t the first partnership Tezos has made in the world of sports.

Last year, RedBull racing had announced Tezos as their official blockchain partner. In fact, Tezos had developed an NFT fan experience centering around the team in November last year.

Also, McLaren Racing has also made Tezos has their official technical partner across F1, Indycar, and esports teams. In fact, McLaren used the Tezos network as a launchpad for their NFT collection in 2021.

However, with Manchester United, Tezos has entered the top tier of European football dubbed the English Premier League. But Tezos isn’t the only company from the crypto and blockchain space entering the scene.

Last Year, DOGE partnered with Watford FC as their shirt sleeve sponsor. Moreover, players from the team sported the coins’ famed meme logo on their arms.