The Chinese government is giving away $2.7 million in Digital Yuan 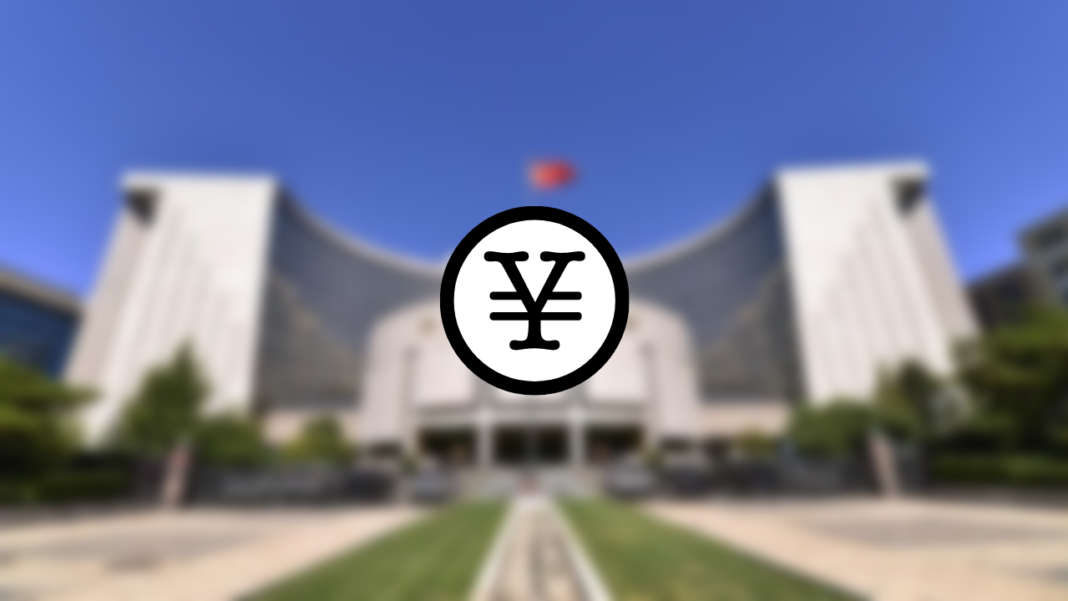 The Chinese government is heavily pushing its own CBDC, ‘The Digital Yuan’ for wider adoption in the country. In order to attract more users to this, the government is planning a giveaway of 15 million yuan ($2.7 million) to 130,000 residents of Shenzhen.

Government in Shenzhen’s Futian district has decided that they’ll give away 15 million yuan in the form of “Digital Yuan” to local residents tomorrow. According to the Global Times who broke the story, the government will divide it into 130,000 red packets and transfer it via WeChat payment.

Residents can use these red packets at around 5,000 stores in the district without any minimum purchase. Moreover, this is the first time all eight pilot banks and a range of sectors are accepting the “Digital Yuan” CBDC.

Other than that, China’s central bank has increased the list of test cities where they’re testing its digital currency. Besides Shenzhen, residents in Shanghai, Suzhou, Xiong’an, Chengdu, Hainan, Changsha, Xi’an, Qingdao, Dalian, Tianjin, Chongqing, Guangzhou, Fuzhou, and Xiamen can use the CBDC.