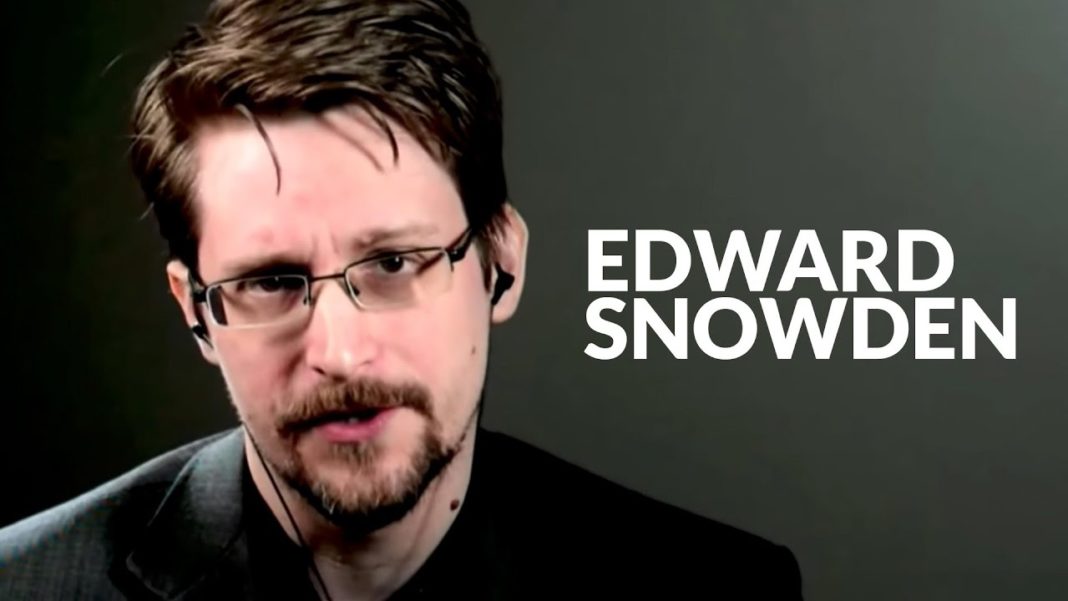 Edward Snowden has urged investors to exercise caution before investing in Shiba Inu. He further stated that SHIB is just a clone of dog money, amongst other things.

Shiba Inu (SHIB/USD) was the talk of the crypto community during the entire month of October, following explosive gains of over 1000%. The meme coin’s yearly gains are at a staggering 100,000,000%, but this does not seem to impress the infamous whistleblower, Edward Snowden.

Snowden had some adverse views on Shiba Inu, stating that it could cause massive losses for investors. In a tweet, he said that Shiba Inu was a “clone of dog money”, making it a high-risk investment.

Snowden on other cryptos

Snowden remains to be a major supporter of Bitcoin. However, his support for Bitcoin only started recently. Snowden has also applauded Bitcoin for the immense price movements it has recorded. He lauded the coin’s rise from the levels of $4000 reported just below the pandemic hit.

Early last month, Snowden stated that Bitcoin had achieved stability because the China ban could no longer affect it. Towards the end of September, China announced another ban on cryptocurrencies, but it rallied to new monthly highs, unlike before when the coin crashed to such news.

Despite facing criticism, SHIB remains to be a top gainer in 2021. While many believe that it has no fundamentals and lacks utility, it has received overwhelming support from the cryptocurrency community, and consequently, it has become the largest meme coin after surpassing Dogecoin by market capitalization.