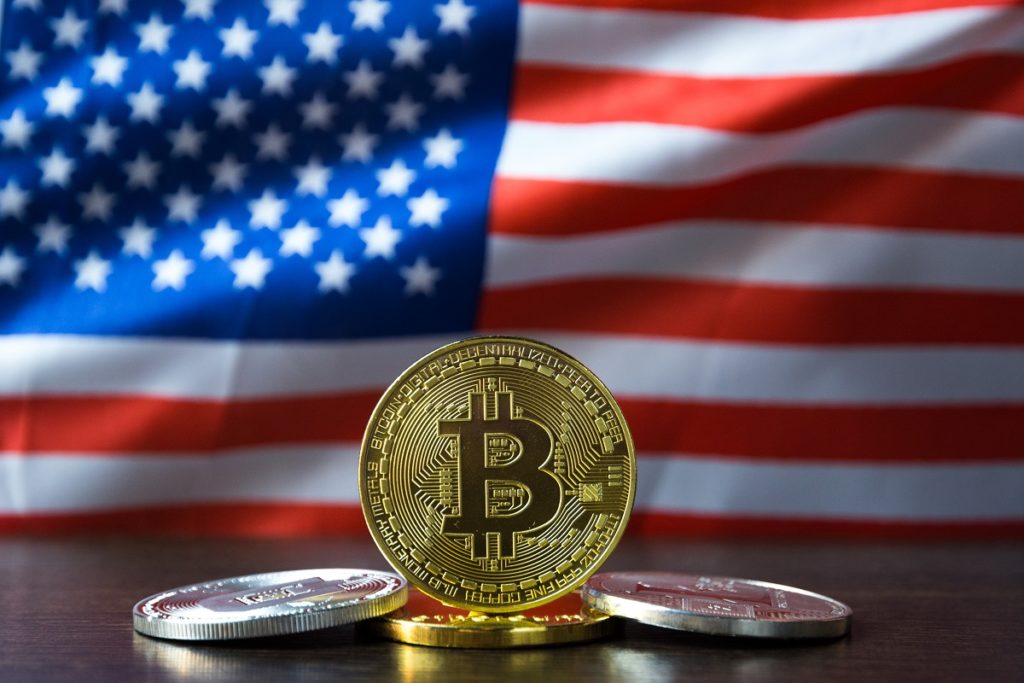 The United States has recently taken over China, becoming the country with the largest percentage of the total hash rate pointed at the BTC network. Over the years, mainland China has held the number one spot in the race for the hashing rate. But China’s recent crackdown on digital currencies has left the country affray.

According to the Cambridge Centre for Alternative Finance’s BTC mining map, beginning in June of 2021, the United States overtook Mainland China, with the majority of the hash power supporting the BTC network. But why?

All because in early June, the People’s Bank of China (PBOC) released a series of statements that brought an end to the digital asset industry in the country. As a result, miners were forced to relocate outside of China.

Many businesses find the U.S. an attractive location to have an office due to the country’s political stability. However, it’s surprising to see the United States become the country that most digital currency miners have decided to set up shop in. Even though the U.S. government provides regulatory security, there are fewer locations in the country that have the necessary infrastructure to host mining rigs and low electricity costs compared to countries like Kazakhstan and Canada.

Rather than going directly to the U.S., it was expected that most miners leaving China would set up shop in an interim location where there are low electricity prices and the infrastructure needed to run a digital currency mining operation business.

Many people believed that miners would leave mainland China and relocate to Kazakstan until the mining facilities in the United States could operate at a larger capacity increasing the U.S. hash rate even more.

In the upcoming months, the U.S. is likely to become the host of even more of the hash power that has left mainland China. In addition, there is a strong possibility that miners begin to leave Kazakhstan—the country they relocated to as an interim solution—and set up shop in the United States as more data centers gain the ability to host a larger number of mining machines.