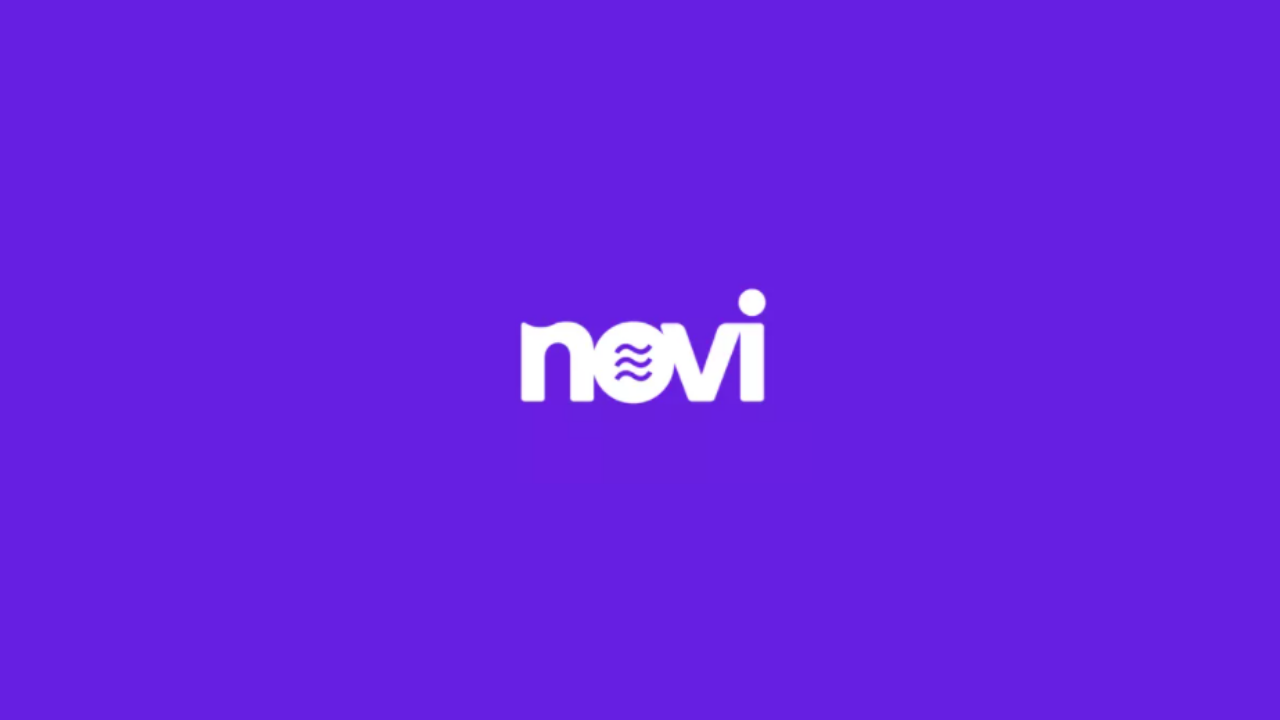 Arguably the most popular social media network, Facebook has had its share of ups and downs. However, its ‘downs’ have severely dented the reputation of the tech company. And now, with its new crypto wallet Novi, people in the administration are raising doubts over the company’s credibility.

The social media giant had announced the launch of its crypto wallet in partnership with Coinbase. However, after the launch, some U.S. senators don’t like the idea of a crypto wallet and have stated for its immediate closure. The same group sent a letter to the company’s CEO, Mark Zuckerberg, regarding that.

Brian Schatz, Sherrod Brown, Richard Blumenthal, Tina Smith, and Elizabeth Warren have signed this letter. In fact, they’ve explicitly asked for closure on the project. They also talked about commitment from the company not to bring the stablecoin Diem to the market.

While Facebook has seen issues with user data privacy before, that doesn’t mean that the administration can put an abrupt stop to it. Moreover, this also shows how despite living in a liberal country, the administration believes it can impose its personal ideas on companies.

Senator Warren has often been extremely critical of cryptocurrencies. However, she has also stated that she does not really understand what they are and how they work.

In the letter, they’ve asserted:

“Facebook cannot be trusted to manage a payment system or digital currency. When its existing ability to manage risks and keep consumers safe has proven wholly insufficient”.

However, till now, Facebook has not had trouble with any transactions of this sort. The company has successfully processed millions of transactions each year.

What triggered Bitcoin to go a..