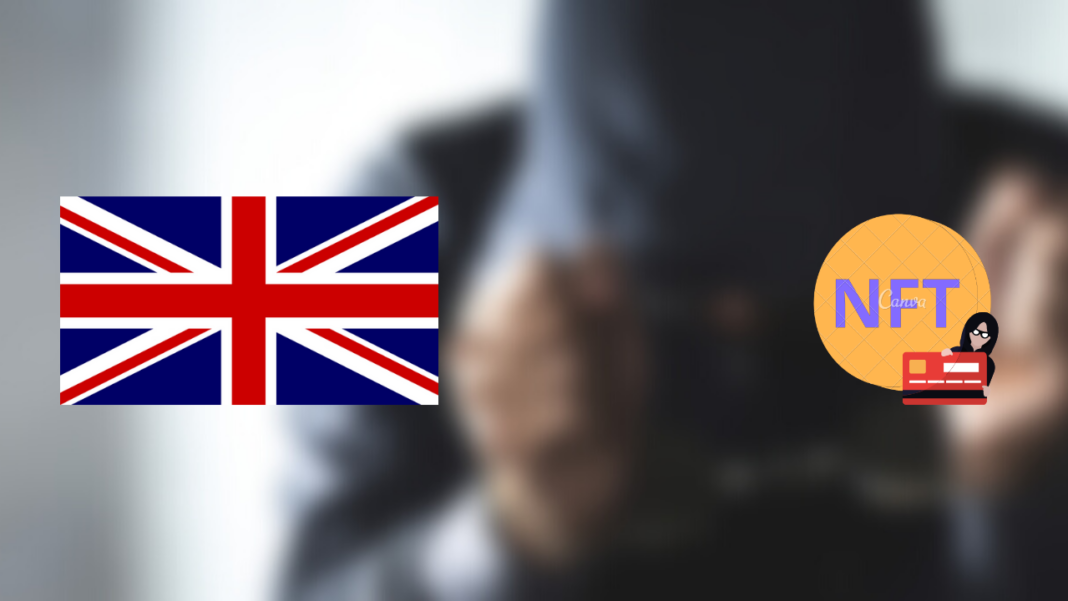 The world of crypto and NFTs have had their fair share of fraudulent incidents. Recently, United Kingdom’s (UK) HM Revenue and Customs have made their first non-fungible token (NFTs) seizure involving a $2 million fraud.

The abovementioned service stated yesterday that they’ve seized three NFTs worth 5,000 pounds. UK Tax, Payments, and customs authority noted that this is its first-ever seizure involving NFTs. As of now, the seized digital collectibles haven’t been appraised.

Apparently, the accused have defrauded more than 1.4 million pounds from the public coffers. Moreover, they attempted to claim more VAT than they had to.

In order to nab them, HMRC stated to have used “sophisticated methods” to hide their identities, including using stolen IDs, fake addresses, prepaid unregistered mobile phones, and VPNs.

“Our first seizure of a non-fungible token serves as a warning to anyone who thinks they can use crypto assets to hide money from HMRC.“

“We constantly adapt to new technology to ensure we keep pace with how criminals and evaders look to conceal their assets.”

While the United Kingdom is moving towards incorporating crypto in the country, the process is stifling innovation according to the industry. Recently, the CEO of Blockchain.com, the biggest crypto company in the UK, said that FCA has taken a “risk-management first approach”.