IMF believes CBDC will outperform crypto in the future 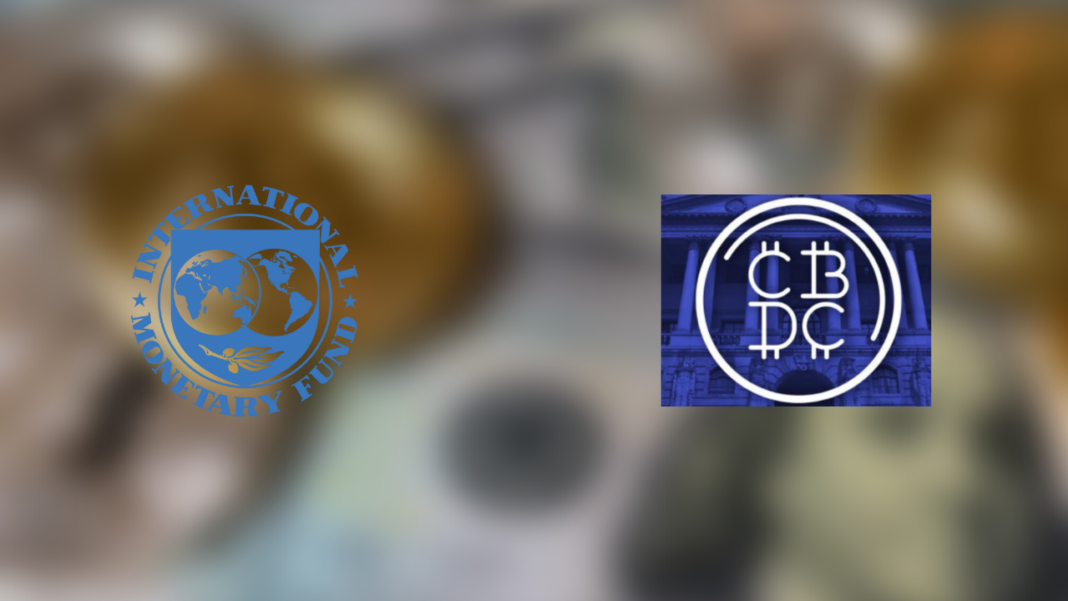 There is a long-standing debate between cryptocurrencies and CBDCs. While each of them has its own advantages and disadvantages, IMF has its own view on that. According to the IMF, CBDC will outperform crypto in the future with the former’s optimal implementation.

Managing Director of IMF, Kristalina Georgieva talked about this at the Atlantic Council in Washington D.C. Basically, she talked about the future of money, crypto as well as CBDC.

She said that most of the central banks around the world are bringing conceptual discussions to experimental phases regarding CBDC. Other than that, she said:

“These are still early days for CBDCs and we don’t quite know how far and how fast they will go.”

“If CBDCs are designed prudently, they can potentially offer more resilience, more safety, greater availability, and lower costs than private forms of digital money. That is clearly the case when compared to unbacked crypto assets that are inherently volatile. And even the better managed and regulated stablecoins may not be quite a match against a stable and well‑designed central bank digital currency.”

She also mentioned that more than 110 countries are “at various stages” of developing and deploying CBDCs. Besides this, she gave examples of the present implementations such as Sand Dollar in Bahamas and e-CNY in China.

Meanwhile, Georgieva said that IMF is actively involved with countries developing their own CBDC. In her words:

“The IMF is deeply involved in this issue, including through providing technical assistance to many members. An important role for the Fund is to promote the exchange of experience and support the interoperability of CBDCs.“