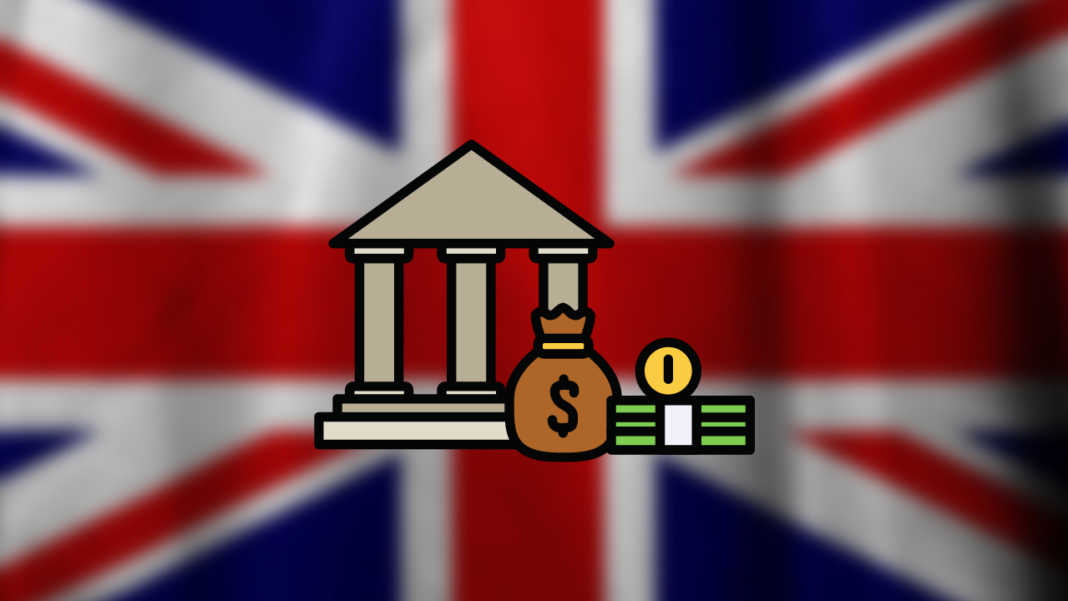 House of Lords Economic Affairs Committee is a governing body representing the economic interests of the U.K. Recently, the UK Economic Affairs committee released a report talking in detail about the government-issued CBDC.

The 52-page publication named “Central bank digital currencies: a solution in search of a problem?” contains a plethora of information surrounding CBDCs. Moreover, the report has taken notes from the preliminary research that the Bank of England carried out.

They carried this research along with HM Treasury in April 2020.

Coming back to the publication, over 50 individuals ranging from financial experts to university professors along with managing directors of large corporations consulted on that matter. They discussed the feasibility and nuances of these digital assets in written as well as oral formats.

After many panel discussions, hearings, and online submissions, the committee released the report.

The initial conclusion of the report said there is no need for the U.K to have a first-mover advantage in the CBDC space. Their arguments for it pertains to that there are a number of questions and challenges, including geopolitical references. Besides this, the country will have to account for Meta’s vast user network, China’s innovation, and most importantly, cyber security.

In addition to that, the committee believes that improper planning and carefree attitude can have “wide-ranging” consequences. Moreover, it’ll pose “a lot of risks” according to the asset’s infrastructural design and intention of usage.

Finally, Lord Forsyth of Drumlean with the 13-member committee concluded:

“While a CBDC may provide some advantages on the speed of settlement and cheaper and faster cross-border payments, it would present significant challenges for financial stability and the protection of privacy.”