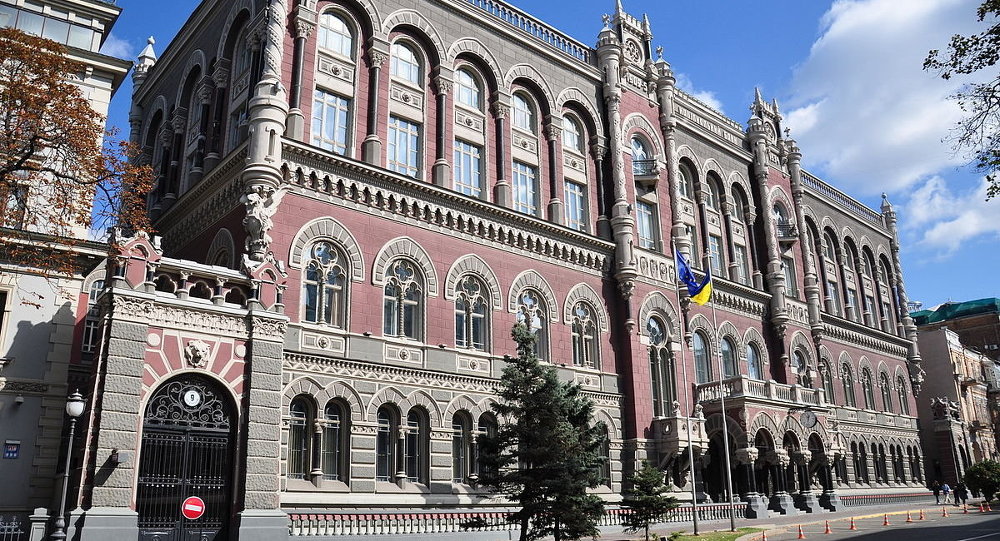 The National Bank of Ukraine (NBU) is looking to hire a Blockchain and cryptocurrency expert to pilot Ukraine’s digital currency endeavour. This vacancy has been announced as the financial body formulates the e-hryvnia project, the country’s currency.

The Monetary Authority will be providing many facilities to the hired personnel. Such as access to training courses and opportunities to be a part of the country’s development. The hired candidate is also likely to help create a framework in regulating Ukraine’s Central bank digital currency (CBDC), e-hryvnia.

In addition to this, smart contracts and Hyperledger proficiencies were also among the requirements for the job. In return, opportunities for career growth and a private sector salary have been guaranteed.

Ukraine hopes to benefit the economy by introducing its digital currency. This could be the major reason why NBU is searching for blockchain developers.

The National Bank of Ukraine (NBU) has been eyeing the possibility of establishing a digital currency. Experts have investigated many international experiences of countries having their own CBDC. They started analysing every legal aspect and the macroeconomic effects on their economy in 2016, which allowed the project e-hryvnia to began about two years later, in 2018.