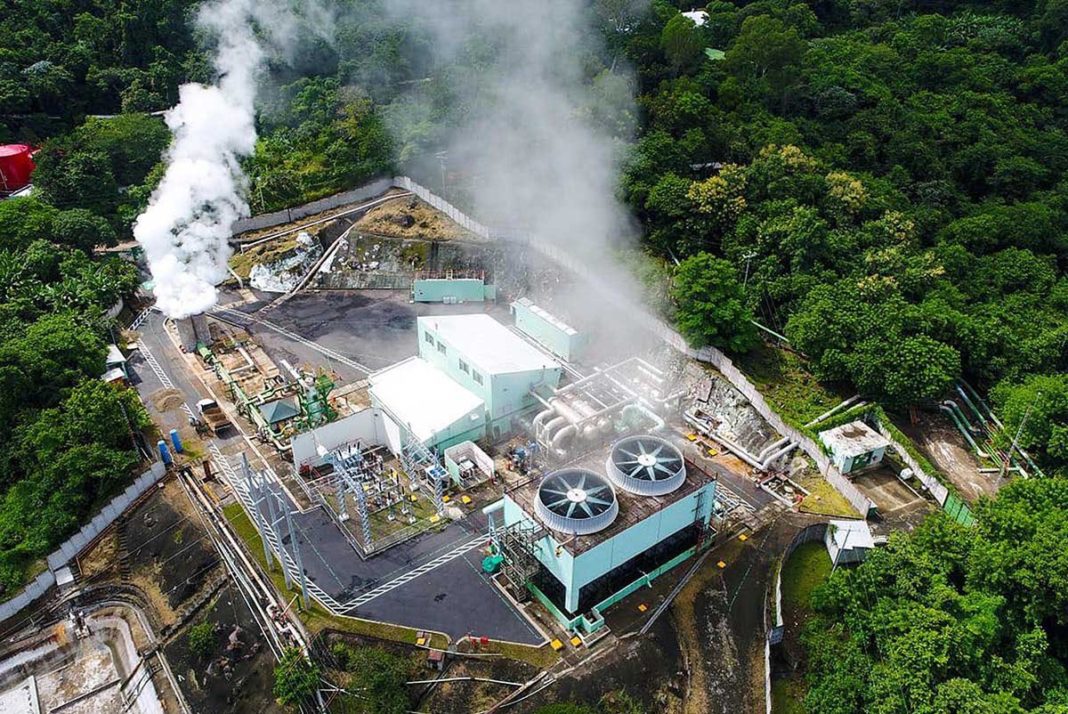 El Salvadore, famously known as the ‘Land of Volcanoes’, announced their successful Volcano-powered Bitcoin mining weeks after making Bitcoin a legal tender, thus becoming the first country to do so despite the country-wide scepticism.

However, the Central American country, whose 25 percent electricity production relies on geothermal energy, takes the crucial step of setting up a mining farm in a jungle, believing this to be an eminent step in cementing its position as a world leader in cryptocurrency.

Bitcoin mining has been under the scope for a long time by many leaders and studies over its carbon footprint. The process of bitcoin mining includes the analysis of complex mathematical equations by the computational power of computers, which uses up a lot of electricity.

Because of this very fact, China banned all cryptocurrency-related transactions and mining affairs over economic and energy concerns.

On Friday, the country’s president Nayib Bukele took to Twitter to announce that the Bitcoin mining operation set up by state-owned energy company LaGeo SA de CV mined roughly over a sum of $269 in Bitcoin using geothermal power from volcanoes.

Earlier, Bukele tweeted that the government was still “testing and installing”, but the “#volcanode” was officially operating.

The decision proved crucial after Tesla chief Elon Musk reversed his decision to use bitcoin to purchase vehicles. However, musk tells the press that he is a great supporter of cryptocurrency, and he will soon engage in these transactions as soon as Mining transitions to more sustainable energy.

However, Bukele is not the only crypto-loving regional leader who is investing in finding a way to replace fossil fuels in mining Bitcoin.

Last Month, Francis Suarez, mayor of Miami state, brought forth the idea of setting up a mining facility near a nuclear plant in Florida which has also proved to be the true environmental and corporation solution to our energy needs.