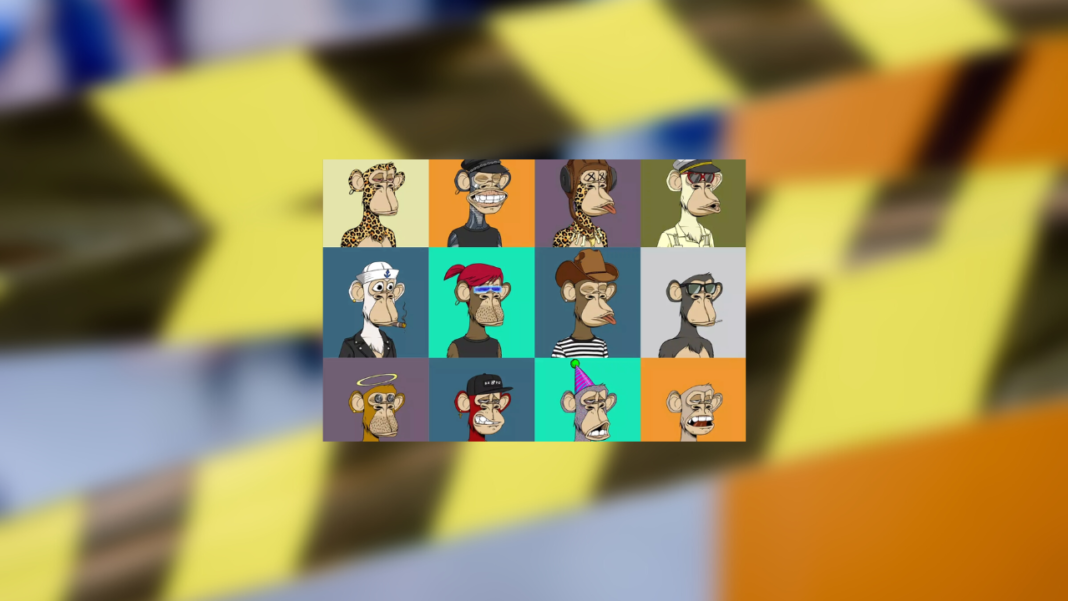 Yuga Labs, the team behind the wildly popular Bored Ape Yacht Club (BAYC) NFT has announced that they removed the code that allowed it to mint an unlimited number of NFTs. This announcement came after the company revealed that they’ll remove it.

This also comes at a time when NFT prices are plummeting. As of now, BAYC’s floor price fell to 90 ETH from an all-time high of 152 ETH.

Usually, BAYC has varying prices for each NFT since there are determined by characteristics such as rarity. Moreover, if there is a way to mint unlimited NFTs, it could potentially dilute the rarity of the NFTs.

Due to this, Yuga Labs removed the code to mint an infinite supply of Bored Apre NFTs. This is a positive step for collectors to secure their rarity.

On the other than, hackers could exploit the functionality to create new Apes and disrupt the system.

“The contract owner has now been burned. While we’d been meaning to do this for a long time, we hadn’t out of an abundance of caution. Felt comfortable doing it now. All done.”

Besides this, the developer also posted evidence of this action on their Twitter account. For this, he posted an Etherscan link that confirmed the deletion of code at 7:07 p.m. ET on June 7.

After the deletion of the code, Bored Ape NFT holders can have a bit of relief for their assets. Moreover, Yuga Labs has potentially dodged a bullet after deleting this code that a lot of hackers could exploit in the future.