US Senators are working on introducing comprehensive Crypto Regulation 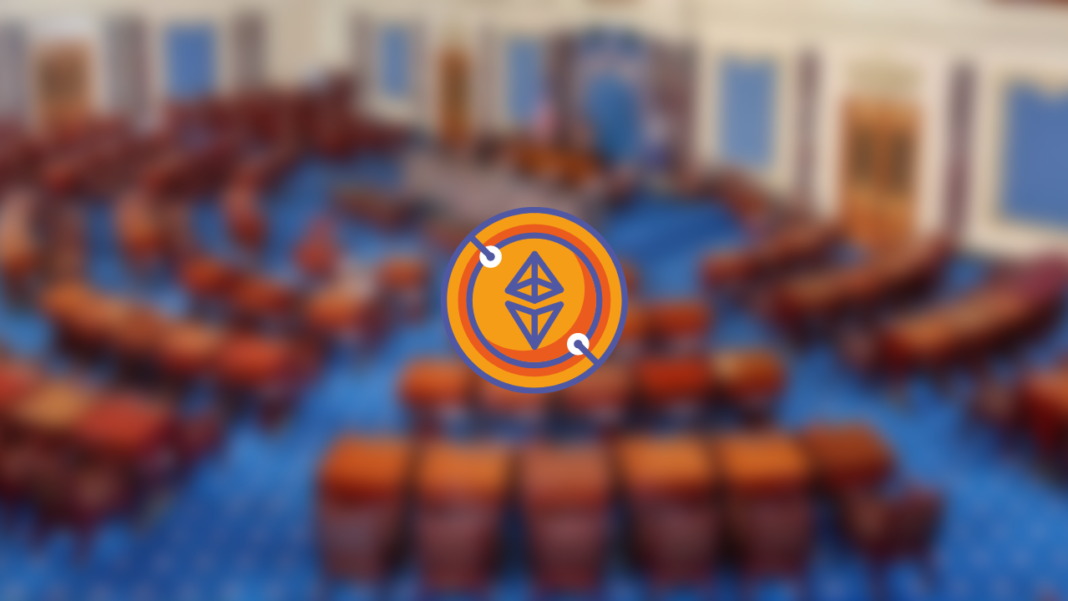 Crypto regulation is a complicated subject, and if we look at it from a realistic point of view, it is easily an understatement. Even though the technology has completed more than a decade, governments across the world are still looking at how to regulate them. Recently, two US Senators have stated that they’re working on a bipartisan crypto regulation framework.

U.S. Senators Kirsten Gillibrand (D-N.Y.) and Cynthia Lummis (R-Wyo.) are working together on “a broad-based regulatory framework” for the crypto industry. During a Politico Live event, Senator Gillibrand talked about it, saying:

“The work we’re doing is going to be a very complex and intensive review of the different aspects of this industry.“

As of now, both the senators are talking to stakeholders, regulators, and industry experts regarding this. Both the senators stressed listening to “every voice during this legislative process”.

When asked whether the Commodity Futures Trading Commission (CFTC) will perform a greater role under the new crypto framework, she said:

“The answer is definitely yes. When you look at bitcoin and ethereum in particular, it’s pretty clear to me that those are commodities.“

Besides this, she also said that “The SEC will have a huge role in this space.”

However, she clarified that while there are over 18,000 cryptocurrencies, not all of them are commodities. Also, she further said that they’ll address stablecoins and CBDCs to the bill as well.

However, the focus on them is “to a smaller measure”.

Finally, Senator Lummis said that they’ll present the bill in one piece but break it into five or six pieces. This is so that they could address separate topics as a lot of them require a separate time for discussion.