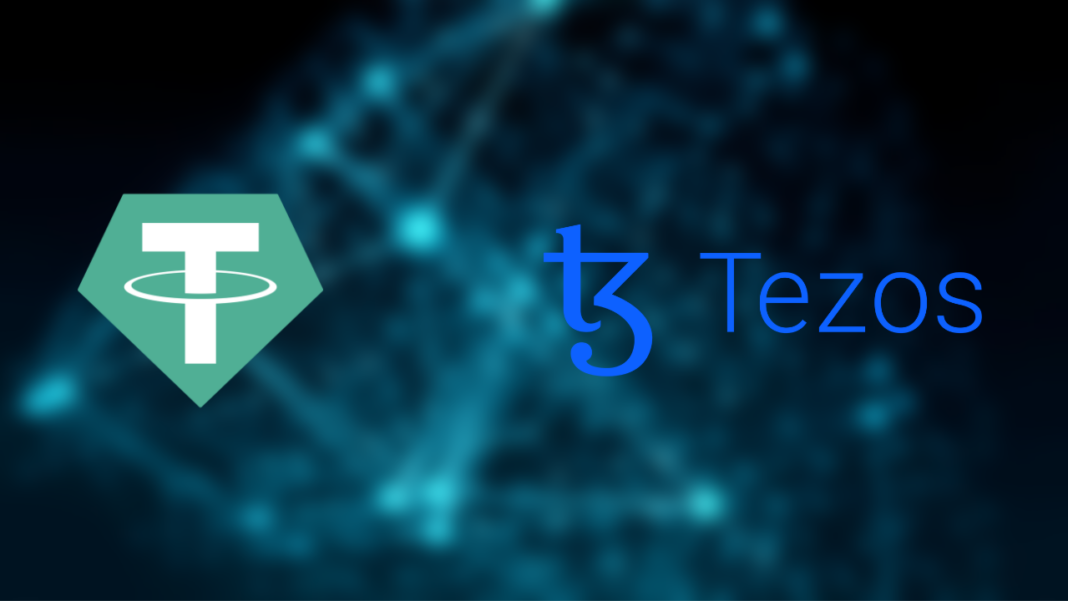 The team behind the largest stablecoin in the world, Tether has stated that they’ll launch their USDT stablecoin on the Tezos Blockchain. This is the second launch for the stablecoin after it became live for the Polygon Blockchain.

USDT is expanding to new markets and enlarging its network reach. This is when there have been heavy redemptions for USDT in recent weeks. In fact, according to recent data, USDT’s supply has declined by 6 billion.

In fact, Polygon was the latest blockchain that saw the introduction of USDT. Tether stated at that time that the stablecoin’s launch on Polygon will boost the network’s ecosystem. As of now, there are more than 19,000 decentralized applications (dApps) running on the Polygon blockchain. Moreover, users in that ecosystem can utilize USDT to move money in and out of that ecosystem.

Tether believes that USDT’s launch on Tezos will boost the blockchain’s ecosystem. In an interaction between Tezos and the Block, Tezos said:

“Several notable projects have launched on Tezos, including those in the fashion, music, gaming, and art industries.”

Also, Tether steed that they are planning to launch USDT on “any and all blockchains as well as L2 [Layer2] protocols.”

As of now, Tezos has a tiny ecosystem with a total locked value (TVL) of just $36 million. However, the number is poised to grow with the introduction of USDT.