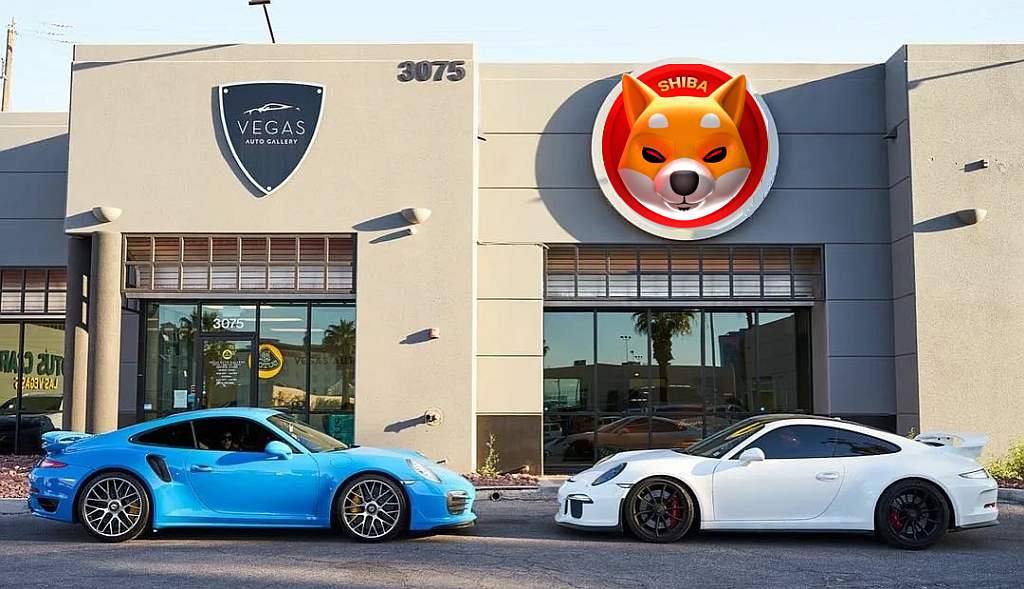 The luxury car dealership, Vegas Auto Gallery, added Shiba Inu to the payments accepted to buy cars. The company announced on Saturday about this next step towards the support of the meme coin. The Las Vegas-based auto dealership was launched by Nick Dossa and Ed Ghaben in 2018.

The Vegas dealership features a vast plethora of brands, including Lamborghini, Aston Martin, Rolls-Royce, and Bently, all of which can be bought by Shiba Inu now.

Also, last December, Dossa put out the piece of information that Bitcoin purchases of the dealership accounted for up to; 5 percent of the total revenue.

The dealership has shaken hands with BitPay to convert cryptocurrency payments into dollars. This is also the reason why Vegas Auto Gallery does not have to face any risks related to price volatility.

The said “Dogecoin knock-off”; Shiba Inu has been gaining a lot of popularity as merchants are starting to add the coin as a payment option.

As reported by Totalkrypto; AMC boss Adam Aron enabled Shiba Inu to be used as a medium to pay for tickets. Before that, AMC also added Bitcoin as a payment option.