More
HomeNewsYou can now purchase land at the SHIB
News

You can now purchase land at the SHIB 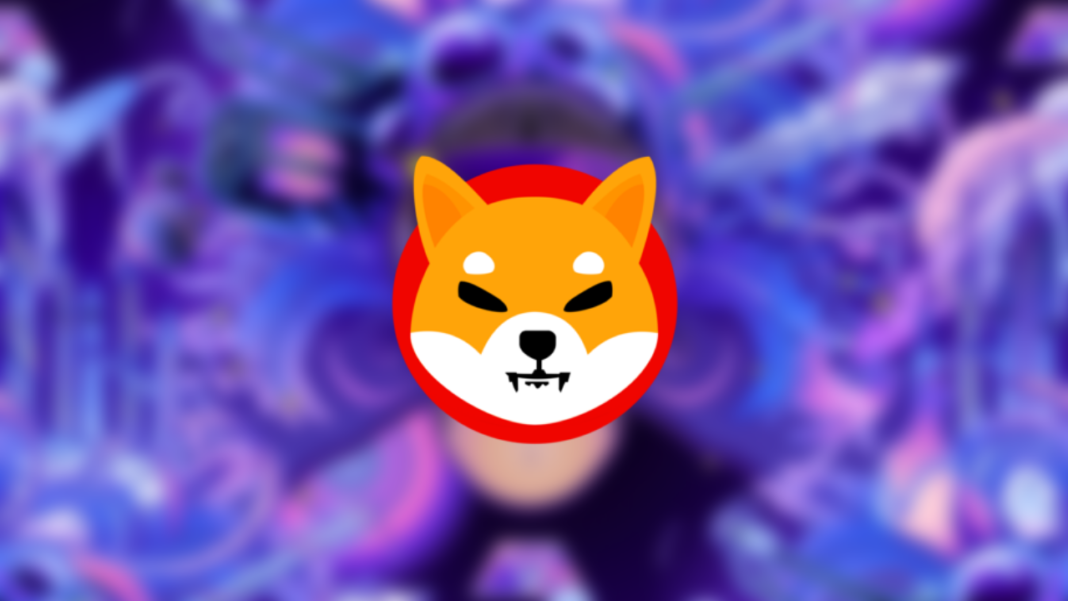 Shiba Inu (SHIB) made headlines last year due to one of the few meme coins backed by hype and Elon Musk Tweets. The coin has had tremendous growth along with multiple price rallies similar to DOGE, the original meme coin. Moreover, developers of the coin are looking at increasing its use-cases in order to attract more users. Recently, the team unveiled its virtual reality project “SHIB: The Metaverse” where users can purchase land via SHIB Token.

The team took to Twitter to reveal their new creation. With the SHIB token, users can mint parcels of land on the Metaverse. There are more than 100,000 different pieces of land on offer (100,595 to be exact). Initially, users could only purchase the land via Ethereum (ETH). Now, SHIB’s integrations allow them to purchase land and customize it according to their choice.

Moreover, Landowners in the Metaverse can also generate passive income. They can do so by gathering in-game resources or generating rewards. As of now, there is no information about the rewards.

Shiba Inu Team will release land plots on the Metaverse in phases. In the introductory phase, they unlocked 36,431 plots. As for the categorization, the team has divided them into 4 groups:

Prices for each of them are between 0.2ETH to 1ETH. Users can also benefit from holding additional subsidiary tokens such as LEASH and BONE.

As of now, holders locking LEASH have priority access to land bids. On the other hand, holding BONE allows users to vote on decisions concerning the development of the Metaverse.