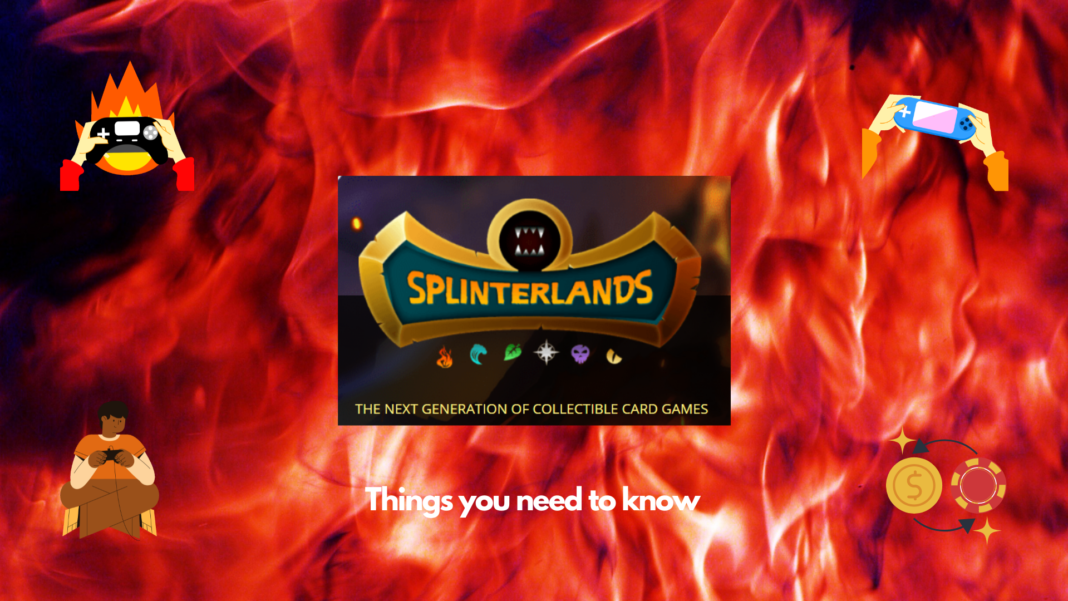 A couple of years back, if people had to answer about the applications of cryptocurrencies, a lot of them would have said it to be a payments system. However, now people know that there are so many use cases in different categories like financial, entertainment, insurance, and many more.

In an interesting development over the last two years, Alongside cryptos, the token industry also started booming. Even the quick adoption of the non-fungible token (NFT) in the last few months can also be considered a part of the larger token industry since it is also a token. Digital tokens pave the way for smart contracts on the blockchain, which are a huge boon for agreement settlements. Smart contracts are one of the bigger advantages these new financial systems have, which could easily challenge traditional systems. Most importantly, tokens and smart contracts automate many processes and payments seamlessly without any participant’s intervention.

However, this isn’t the only place where the token industry is surging due to its unique features. Aside from smart contracts, the proposition of an NFT that guarantees ownership of a specific item creates its own significance, especially in the sports and gaming industries. We’ve seen this with NBA Top Shot, one of the recent success stories about NFTs. But we haven’t seen any game, more specifically, a computer game that could let you take advantage of earning tokens by playing and trading those tokens into marketplaces.

Splinterlands aims to break down in this aspect by becoming the first game where players can win rewards from tournaments, ranked play, quests and much more!

Splinterlands is a collectible trading card game built on blockchain technology. Players have to build up a collection of cards and battle with other players in matches and tournaments. Each card is unique and has different stats and abilities.

The game has similarities with other collectible card games like World of Warcraft and Lord of the Rings. However, the main difference in Splinterlands is its decentralized nature coupled with the underlining HIVE blockchain. Decentralized means the player owns the game’s assets, and he/she can buy, sell and trade those freely, just like physical cards. These transactions are recorded on the HIVE blockchain.

Splinterlands has its own native token provided to players whenever they win battles with other players. The token is called Splintershards (SPS) and is the governance token integrated into the game. The token increases decision-making ability and control over the game to the player-base, asset owners and other stakeholders.

The token is set up as a Decentralized Autonomous Organization (DAO) via a series of smart contracts published on the Binance Smart Chain.

They opted for Binance Smart Chain due to its current popularity, low transaction fees (compared to Ethereum), fast transaction confirmation times and the ability to port smart contracts between BSC and Ethereum.

After deployment of the smart contracts, players will be able to stake their SPS tokens in the smart contract, which can be used for governance voting in the DAO. These tokens will be 100% controlled and governed by the community of token holders.

The total supply of SPS tokens is 3 billion. The token distribution chart is given below:

Vesting schedule for the SPS tokens is given below:

Details about the mechanisms and process for submitting and voting on proposals and for funds to be distributed will be released as the DAO gets closer to launch. Some examples of how foundation funds may be used are below, however, it is ultimately completely up to the staked SPS token holders to decide and these are merely examples:

The primary purpose and utility of the SPS token within the game will be participating in governance. Splinterlands plans to introduce a governance voting system into the game platform, allowing players to hold staked SPS tokens to vote for or against different proposed changes to the game and ecosystem.

Each staked SPS token will be worth one vote, so the more SPS tokens a player has staked, the more they will influence the results of the votes. Furthermore, anyone can submit a governance proposal for voting provided that they pay a fee in SPS tokens that will be burned.

Various aspects of the game will be directly coded into the governance system over time to automatically be updated when/if the SPS stakeholders approve a governance proposal without requiring any intervention from the team.

Some examples of the potential items that could be coded into the governance system are:

The team behind Splinterlands is building the smart contracts and oracle systems that will be audited by third parties and then added onto the Binance Smart Chain. Alongside this development, the team is planning to release the SPS token and begin the airdrop in-game. The rest of the in-game mechanics around the SPS tokens are also planning to be developed parallel with the BSC smart contracts and released in phases.

The timeline set by the team for the game and SPS tokens are:

Splinterlands is an exciting concept of a game where players can have fun and earn rewards in the form of tokens that can be traded on multiple marketplaces. It taps a market with a very significant population that would love to have a proposition where they can play and earn something out of it. Moreover, the collectible card genre is one of the longer-standing genres in games, which means players can play for a pretty significant time without being bored hence retaining its player base. Companies would find this space a good proposition to unveil their next offerings, and it wouldn’t be surprising to see many other games jump onto this space.