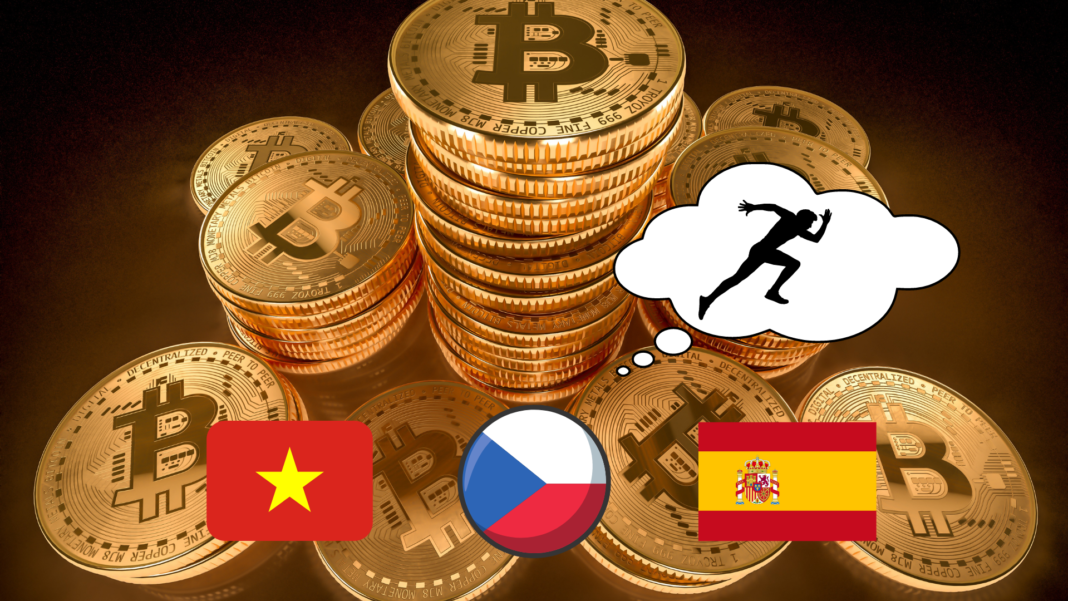 The firm compiled the data of the top 25 countries based on their investment in the premier cryptocurrency. The analysis shows that the top investor, United States, has generated $4.1 billion in returns last year. More than three times than second-ranked, China which generated a shy over a billion dollars. Although major economies like United Kingdom, Japan, and Germany are nearer to the top of the list, several countries with a meagre GDP these nations have, are investing a lot more in Bitcoin.

To put it this way, Gross Domestic Product (GDP) isn’t an optimal indicator of who is generating higher return investment in Bitcoin.

Some of the significant names here are Vietnam, which ranks 53rd in GDP but 13th in realized BTC gains. It could be argued about the repercussions, but this East Asian country has reportedly been able to slash the poverty rate from over 70% to below 6% by pivoting from a centrally planned economy to a ‘reformist’ one.

Chainalysis also drew attention to the Czech Republic, Spain, and Turkey, which rank 54th, 19th, and 25th in GDP, respectively, but fall within the top 20 realized BTC gains.

The report displays the same view many crypto enthusiasts have been saying all along – BTC provides investors unfettered access to a high-performing asset in emerging markets. This is strictly important since emerging markets face high inflation and stricter government controls over the bank deposits and withdrawals.