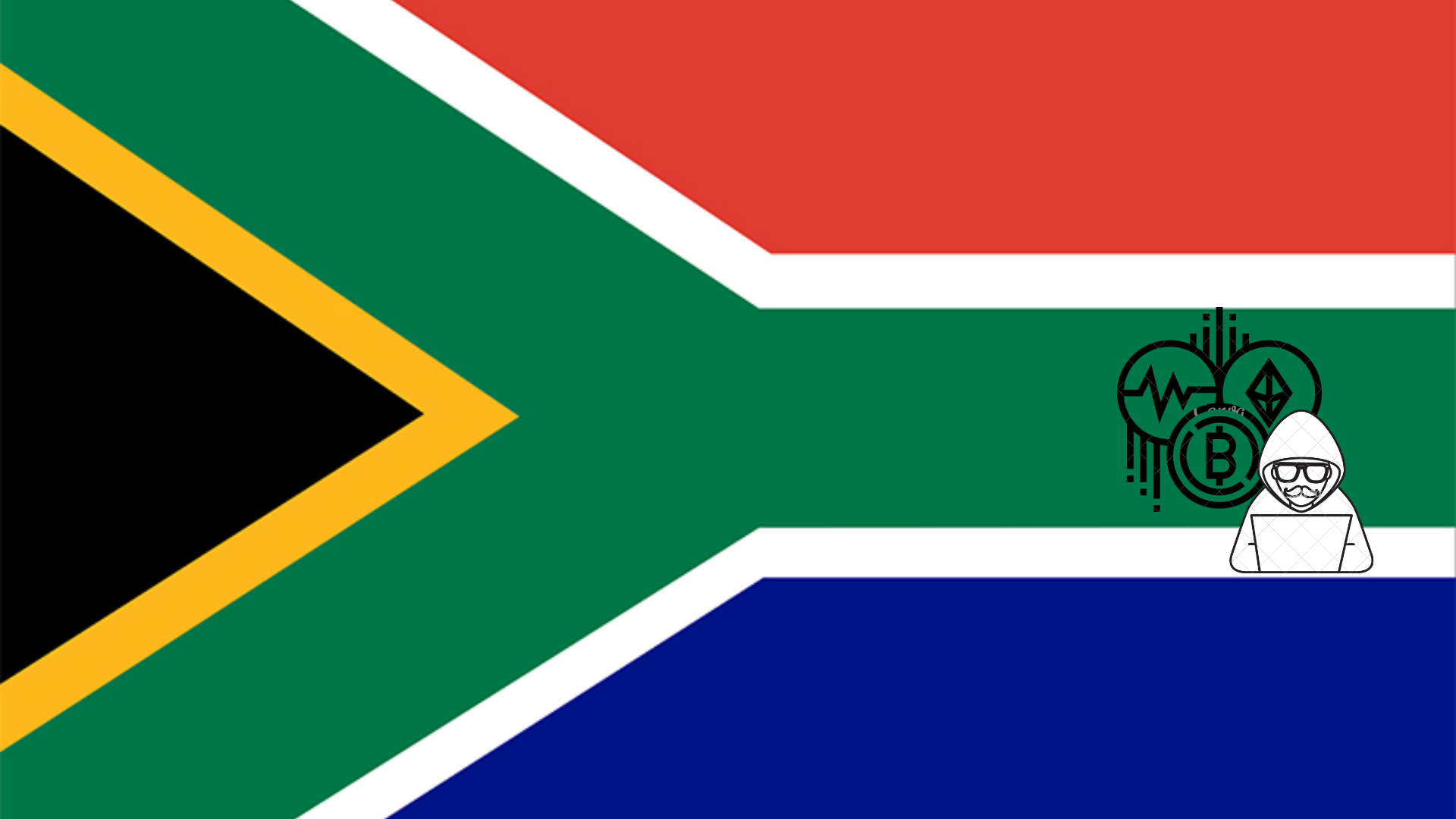 After the alleged $3.6 billion Bitcoin fraud at Africrypt, South Africa’s financial regulator said that his hands were tied since cryptocurrency is not a regulated product there yet.

All this happened after a pair of South African brothers, Ameer and Raees Cajee, vanished with Bitcoin worth $3.6 billion from their cryptocurrency investment platform, Africrypt. Although investors have roped in the law firm, Hanekom Attorneys, and liquidation of proceedings against Africrypt has begun, it’s unlikely that funds would be recovered soon.

Africrypt was launched in 2019 with the promise of a minimum return of five times the amount invested. However, the invested amount went as close as 1.8 million rands, according to the statement by the local police.

The Financial Sector Conduct Authority said that while the investment platform looks like a Ponzi scheme, due to a lack of grievance body dealing with financial frauds related to cryptocurrency because of non-regulation in the current legislature, all the authority do is review complaints. In addition, due to a lack of proper legislature, the FSCA isn’t able to take any regulatory action.

Although the matter has been reported to the Hawks, a unit of South Africa’s police force, it hasn’t been determined where the case would be prosecuted. Also, the FSCA has taken steps to have crypto assets declared as financial products since theft related to crypto-assets is on the rise in the country.

Telegram, among firms on which..