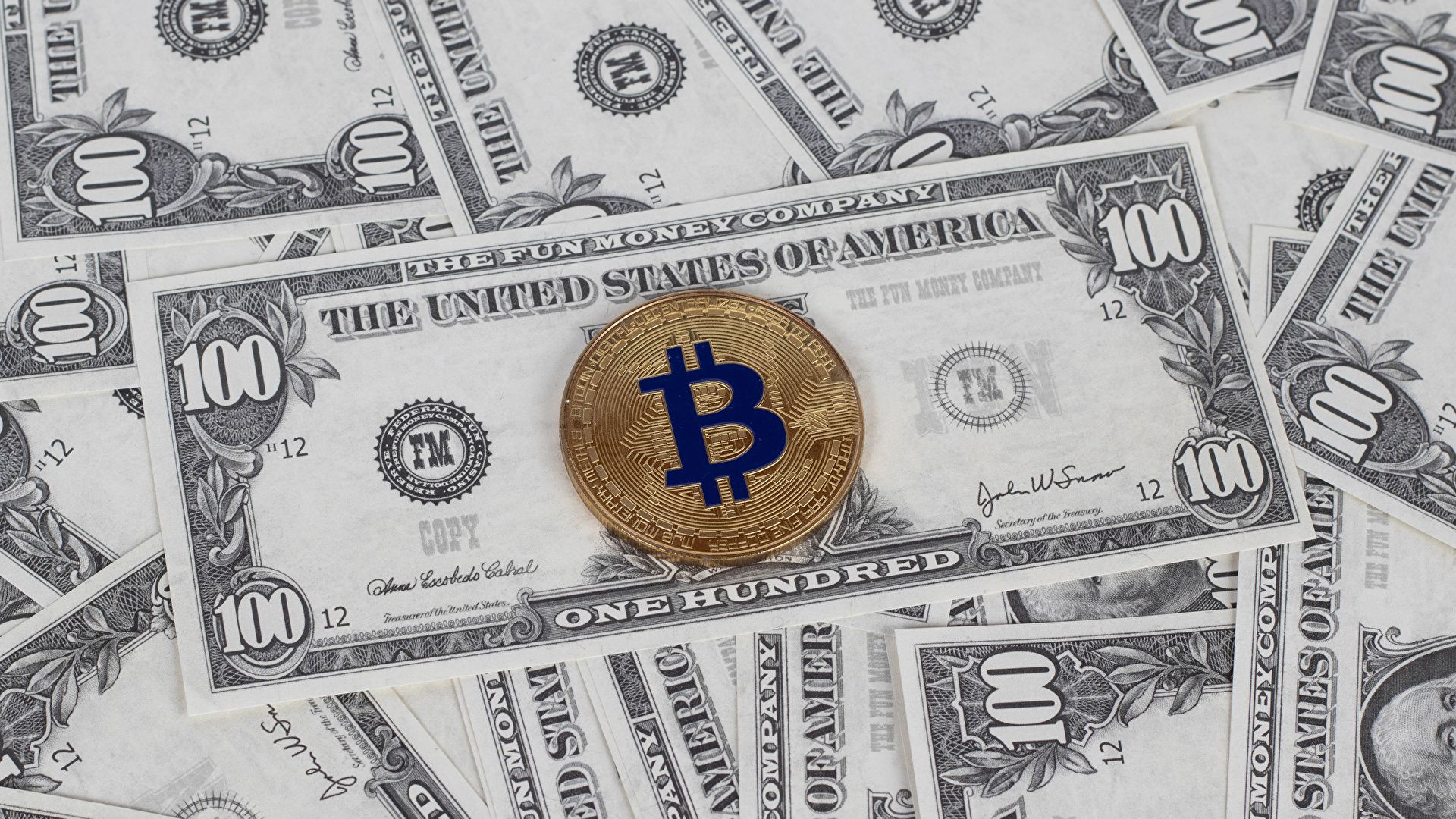 Former US President Donald Trump is apprehensive about the booming cryptocurrency movement. He shared his displeasure in an interview said that rapidly growing digital coins threaten the US dollar’s status as a global reserve currency. And may soon overshadow it.

Trump believes that China’s recent move to ban crypto is a warning shot to the US to protect its currency. In a wide-ranging interview, he told Yahoo Finance about the economy and his potential aspirations for the next general election.

He added that Chinese President Xi Jinping wants to create its cryptocurrency to dominate global markets to overtake the US dollar as the world’s leading currency.

He questioned bitcoin’s overall legitimacy and said that “it could be fake.” After stating this while in office in 2019, Bitcoin’s price dropped significantly in the wake of his opinion.

The former President warned that the US needs to be “very careful” going forward.

“Who even knows what they are?” – Donald Trump

Trump has repeatedly expressed the uncertainty of cryptos purpose and function. But, he has also asked, “Who even knows what they are?”

He invoked the credibility of the global financial architecture, in which the greenback is a fulcrum.

Similar to many other officials and regulators, Trump suspects that cryptocurrencies lend themselves to inspire bad actors and elicit “unlawful behaviour” like “drug trade and other illegal activity.”

His remarks come amid a widening debate about regulating crypto where market capitalizations of blockchain-based units like bitcoin (BTC-USD), Ethereum (ETH-USD), Cardano (ADA-USD), Dogecoin (DOGE-USD) and Solana (SOL1-USD) are soaring as new buyers pile in.

How is blockchain getting adop..