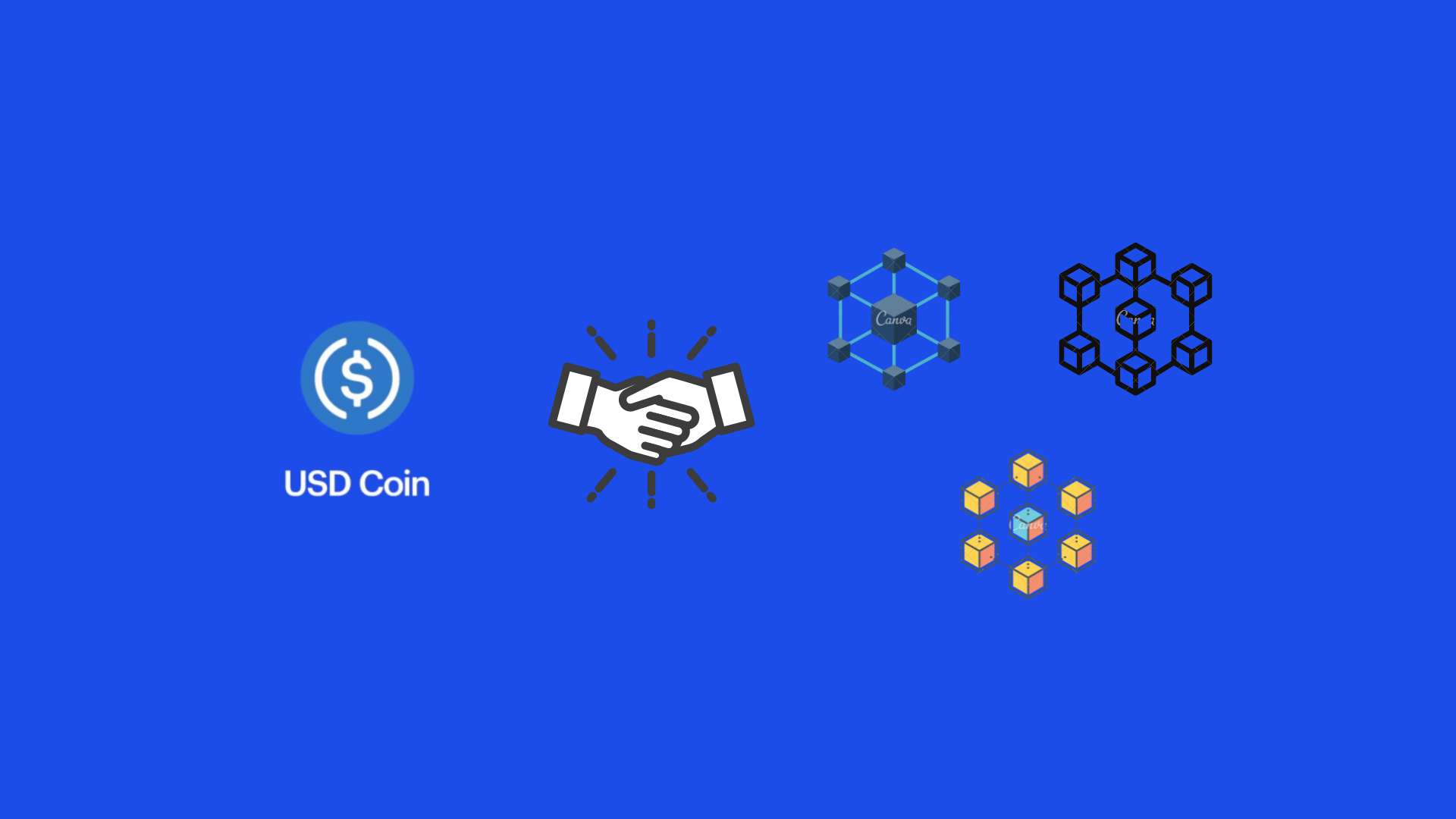 According to a draft announcement obtained by Coindesk, popular stablecoin USD Coin could soon expand to eight or ten more blockchain networks. This would make it the broadest expansion of the stablecoin potentially surpassing the eight blockchains the Tether supports, currently the market leader with a $63 billion market cap.

“We anticipate that in the coming months USDC will become available on Avalanche, Celo, Flow, Hedera, Kava, Nervos, Polkadot, Stacks, Tezos, and Tron.”

The expansion of USDC comes at a time when stablecoins are receiving increasing scrutiny from regulators. Recently, president of Federal Reserve Bank of Boston, Eric Rosengren called USDT (Tether), a challenge to financial stability and listed it and the relatively unknown $TITAN on the watchlist of the U.S. Central Bank.

However, things aren’t lost entirely as the Federal Reserve Vice Chair Randal Quarles recently stated at a bankers conference on Monday that U.S. should find ways to accompany stablecoins in their financial systems.

USDC was launched on Ethereum in 2018 and has its expansions to Algorand, Stellar, and Solana in the second half of 2020. The news about potential expansion was followed by Coinbase’s savings product with allowed customers to earn 4% APY through lending USDC.

Coinbase CEO: DeFi is the futu..