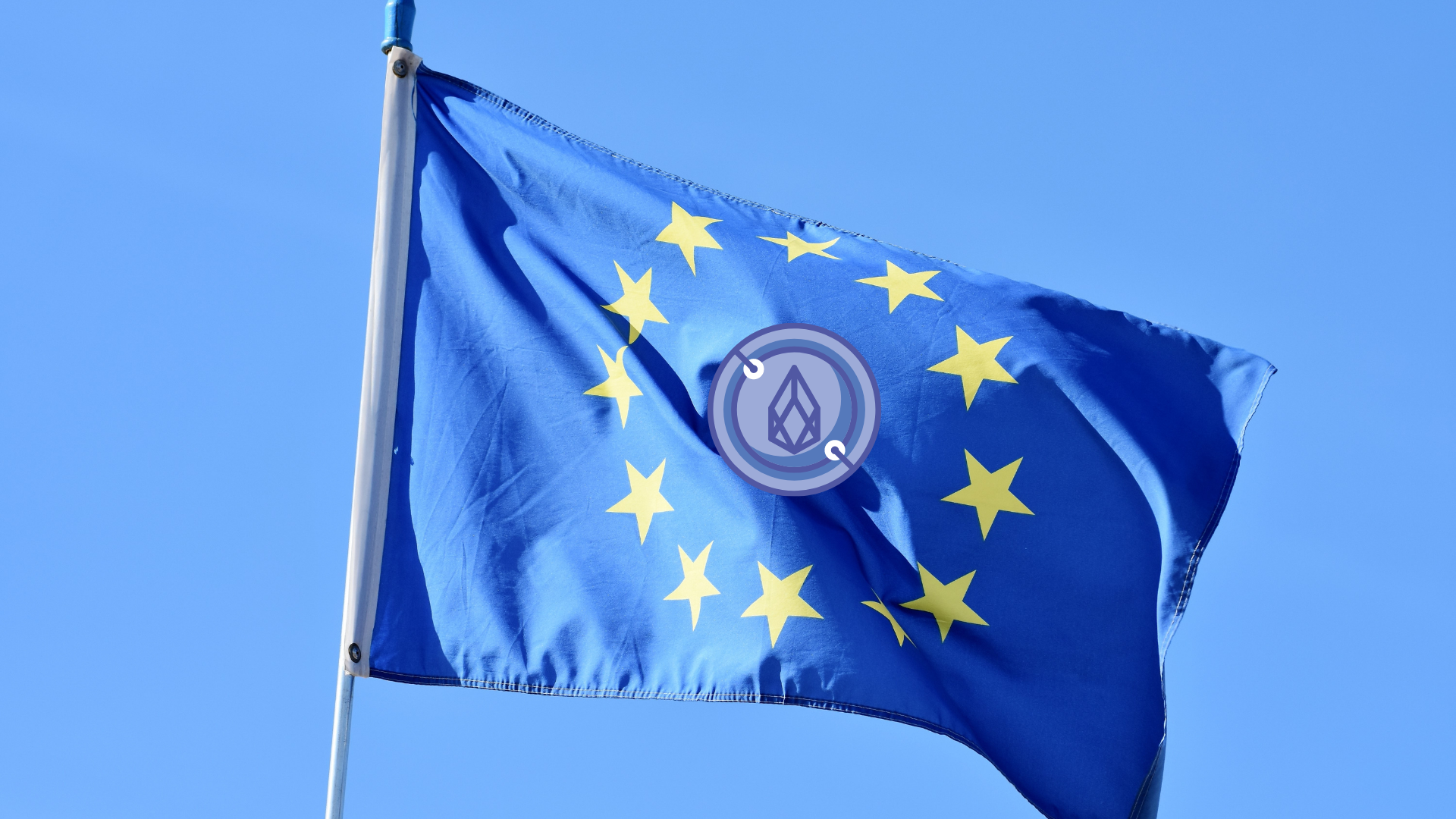 He argued that private firms have a ‘profit motive’ behind their coins by harvesting tons of data in their interests.

In an interview with the Financial Times, He said: “We are not like private companies and have no commercial interest in storing, managing or monetizing the data of users.”

The official also confirmed the bank’s pilot testing for their own issued digital currency. As of now, they’ve carried out “offline payments for small amounts where no data is stored outside the wallets of payer and payee.”

Panetta’s comments regarding privacy are lesser-known but equally important concerns regarding how data will be collected and handled while transactions are done through CBDCs. ECB’s recent consultation also revealed that privacy of payments was the highest-ranking concern among more than 8,000 respondents.

Even though many countries are adopting Bitcoin as a means of payment in their respective countries via changes in their legislatures, some countries are developing their own tailor-made solution that the country’s central bank will mandate.

Irrespective of that, it certainly feels like this new form of electronic payments is gonna propel pretty substantially sooner than you would expect.

Bitcoin its own worst enemy: F..