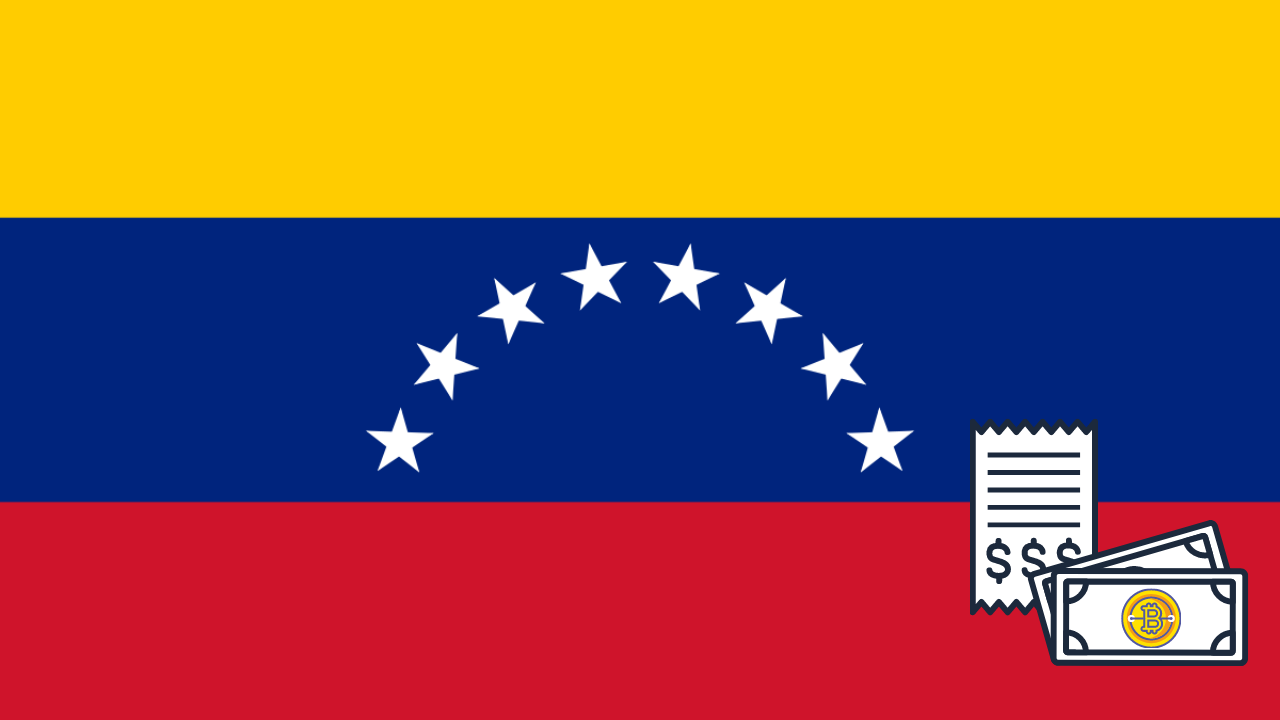 President of Venezuela, Nicolas Maduro, hinted that his government could give loans in crypto to the agricultural industry.

In an announcement made in the cabinet meeting, he stated that the country is looking for new ways to finance domestic agriculture. Moreover, he also added that these loans would feature low-interest rates. He added,

“I ask you personally to lead the public banking sector and summon the private banks to multiply loans and financing under the mildest conditions for all food producers in the country.”

Fiat currencies like euros and Chinese yuan are also in the proposal for providing these loans. Moreover, the president added that the government would also support other cryptocurrencies in the future.

The government’s shift to crypto is showing strength deficiency in Venezuela’s own fiat, the bolivar. Bolivar has been quickly losing ground against the dollar, which has become the standard currency in the country. As of now, the bolivar has lost more than 20%, according to dollar price indexes.

This is why the government is considering the redenomination of its currency, slashing six zeroes from its figure. This can simplify the task of calculating and making large payments since today’s exchange rate makes it quite difficult.

City of white sand beaches get..