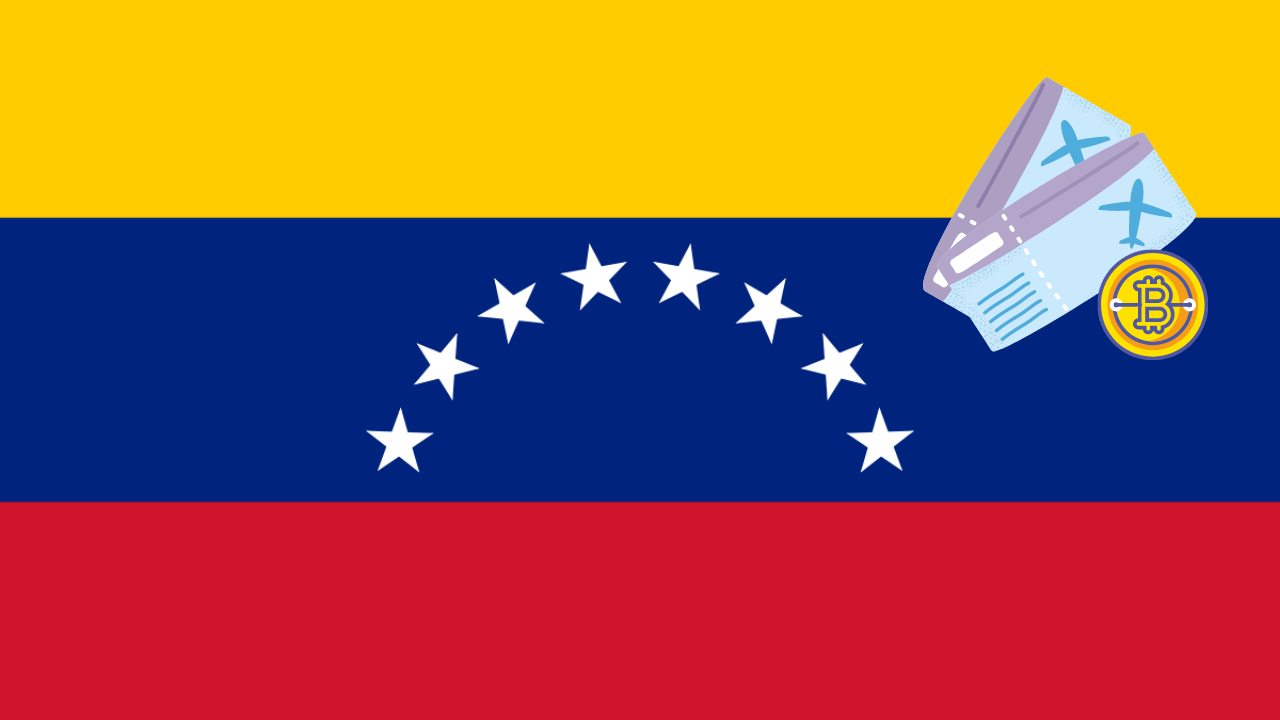 It’s safe to say that payments in crypto are growing steadily and will soon become commonplace in various sectors. Going in that direction, travellers can soon buy air tickets in Venezuela using cryptocurrencies.

According to Freddy Borges, Director of the Maiquetía International Airport, the institution will include cryptocurrencies such as dash, bitcoin, and the national petro. As a result, travellers can use these supported cryptocurrencies in the airport’s payment system.

“We will activate a button for cryptocurrency payments in the airport platforms and commercial activities, in coordination with Sunacrip.”

He also emphasised establishing cryptocurrencies payment methods that’ll facilitate the purchases of tourists coming to Venezuela in the future. Moreover, he said that the airport must advance in the implementation of these new tools.

As for the management of the cryptocurrencies, Sunacrip, the national crypto watchdog, will take the task. A point to note: the Maiquetia International Airport is one of the most important civil airports in the country. It receives passengers from 17 different international destinations.

As a matter of fact, this isn’t the first time Venezuela had the thought of incorporating crypto for airline tickets. In 2019, Coinviasa, a national airline, announced that it would sell tickets in Petros. At that time, Joselit Ramirez, the national crypto superintendent, stated these operations would confirm in less than two minutes.

Following that, Turpial Airlines announced that it would accept payment in bitcoin for tickets last year in August. He had stated that 2020 would become the ‘revival’ of all cryptosystems. However, nothing of this sort has happened that year.

McDonald's to give away NFTs i..